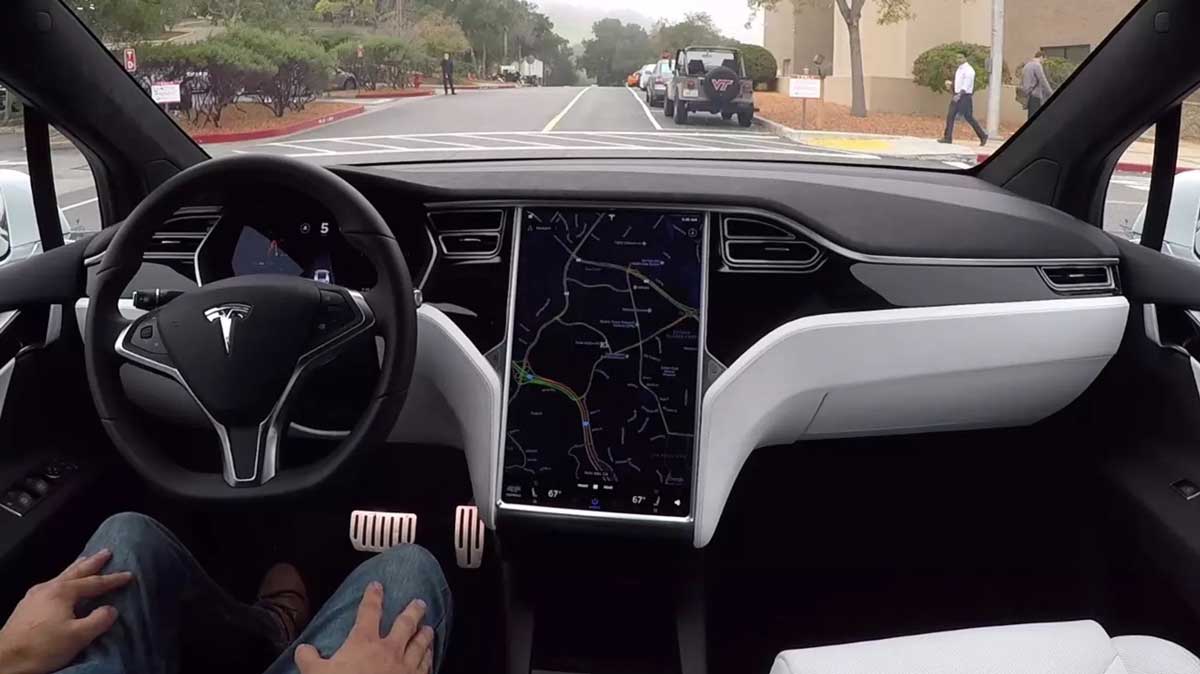 Ah, yes, the future is so bright I have to wear shades. This week, police in Canada reported they pulled over a Tesla driver that was travelling 93 miler per hour. Police say the car’s seat was reclined like a bed and the driver sound asleep.

This isn’t the first time Tesla’s “autopilot” features have been abused. Tesla accidents involving driver assistance have been reported across the nation. One Tesla driver wrecked while playing a video game while another was watching a movie on his phone when he smashed into a row of police cars.

With driver assistance features like lane centering and semi-autonomous navigation, how are we expected to pay attention at the wheel?!? Well folks, it seems we must comply. Canadian RCMP says:

“Although manufacturers of new vehicles have built-in safeguards to prevent drivers from taking advantage of the new safety systems in vehicles, those systems are just that — supplemental safety systems. They are not self-driving systems, they still come with the responsibility of driving.”