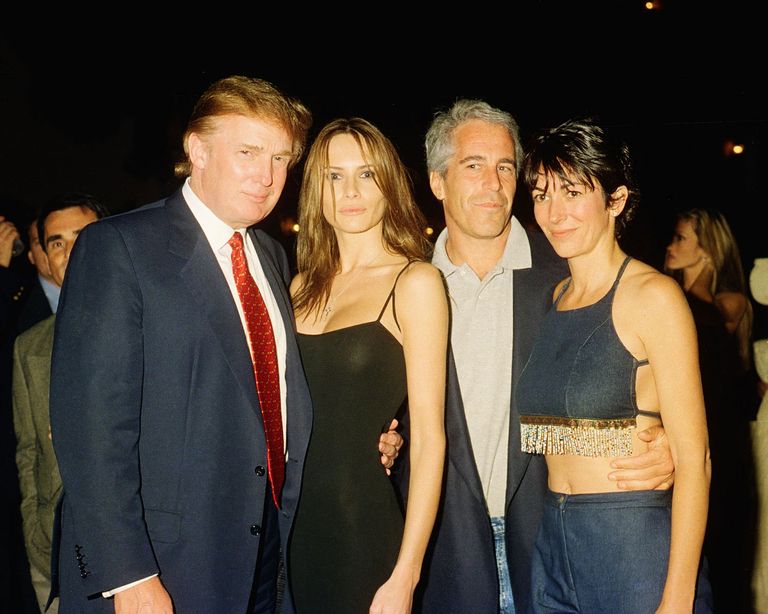 Netflix’s new docuseries, Jeffrey Epstein: Filthy Rich, has prompted many to ask, where is Ghislaine Maxwell? The British socialite is featured predominately in the series as the now deceased pedophile’s girlfriend and procurer of little girls for the couple to sexually abuse. But since August of 2019, Maxwell has seemingly disappeared from the face of the earth.

58-year-old Ghislaine Maxwell was last seen at an In-and-Out burger joint in Los Angeles in August 2019. Many claimed the siting was staged and that Maxwell was really overseas, hiding with friends in France, avoiding the long arm of American law.

Maxwell shut down her environmental nonprofit (The TerraMar Project) in 2019, just days after Jeffrey Epstein was arrested for the second time on sex-trafficking charges. She then sold her homes in London and New York City.

The alleged madam is a co-defendant in a slew of civil cases brought by Epstein’s sex-trafficking victims. One such suit was brought by Jane Doe. Doe’s suit alleges that she was recruited by Epstein and Maxwell at the Interlochen Arts Camp in Michigan in 1994, when she was 13 years old. She accuses the couple of sexually abusing her multiple times, with Maxwell regularly facilitating Epstein’s abuse.

It is believed Maxwell has links to locations in Marseilles, Israel, Miami Beach, and Massachusetts.