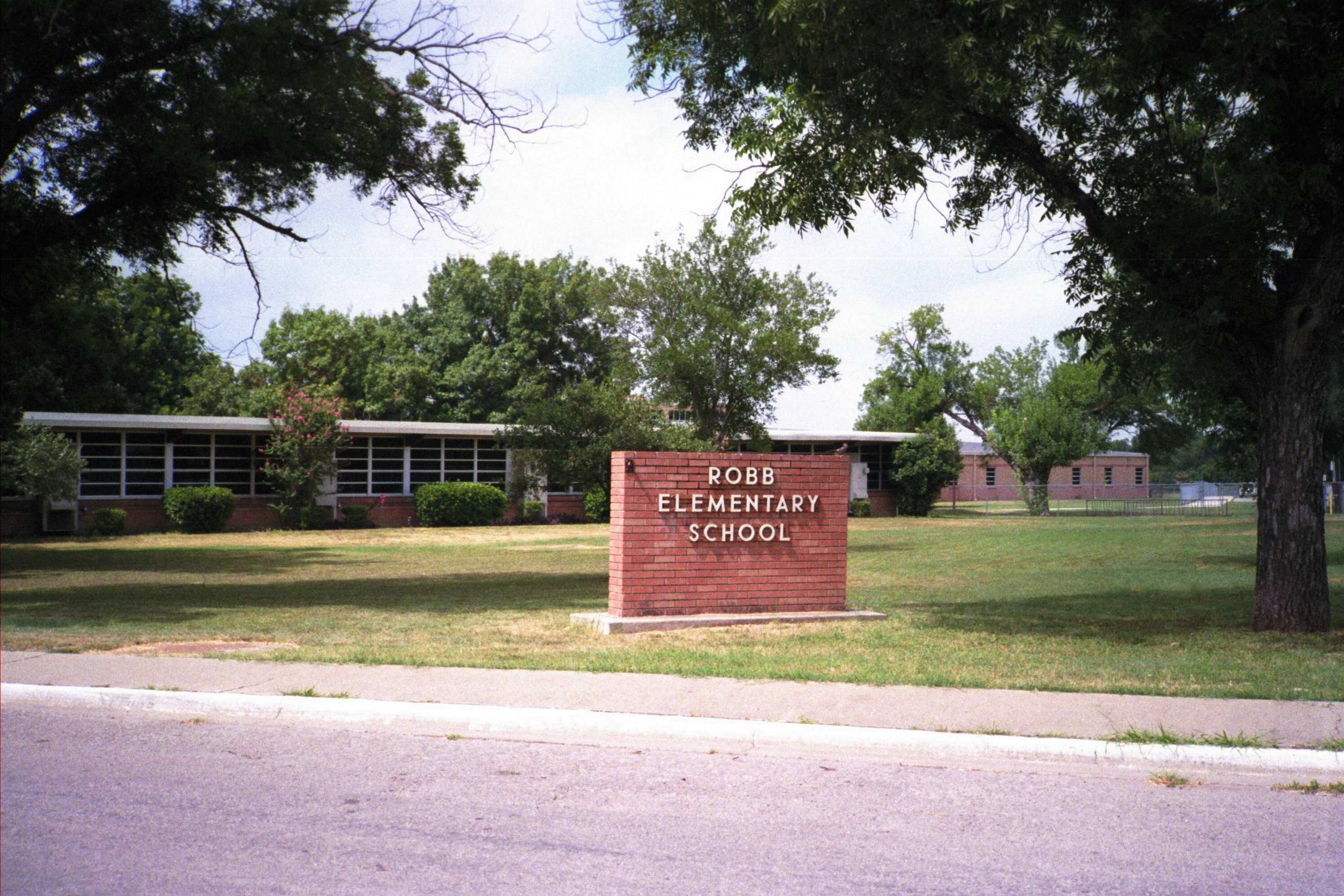 The nation’s knees wobbled when twenty-two people, mostly children, were killed on May 24, 2022, in a mass shooting in Uvalde, Texas. Then less than two weeks later came a weekend that saw eleven killed and more than fifty injured in seven separate mass shootings across the country. It seemed as if the country was self-destructing under an unrelenting wave of destructive anger. In fact, the situation has become so volatile that the Department of Homeland Security issued a National Terrorism Advisory Bulletin, only its sixth such advisory since January 2021.

The advisory left little room for hope of an improving psyche.

“As recent acts of violence in communities across the country have so tragically demonstrated, the nation remains in a heightened threat environment, and we expect that environment will become more dynamic in the coming months.”

DHS says that in the coming months, the threat environment is expected to deteriorate as “several high-profile events could be exploited to justify acts of violence”. These targets could include public gatherings, faith-based institutions, schools, racial, ethnic, and religious minorities, government facilities and personnel, U.S. critical infrastructure, the media, and ideological opponents.

The advisory noted that DHS was working closely with the FBI to share actionable information.