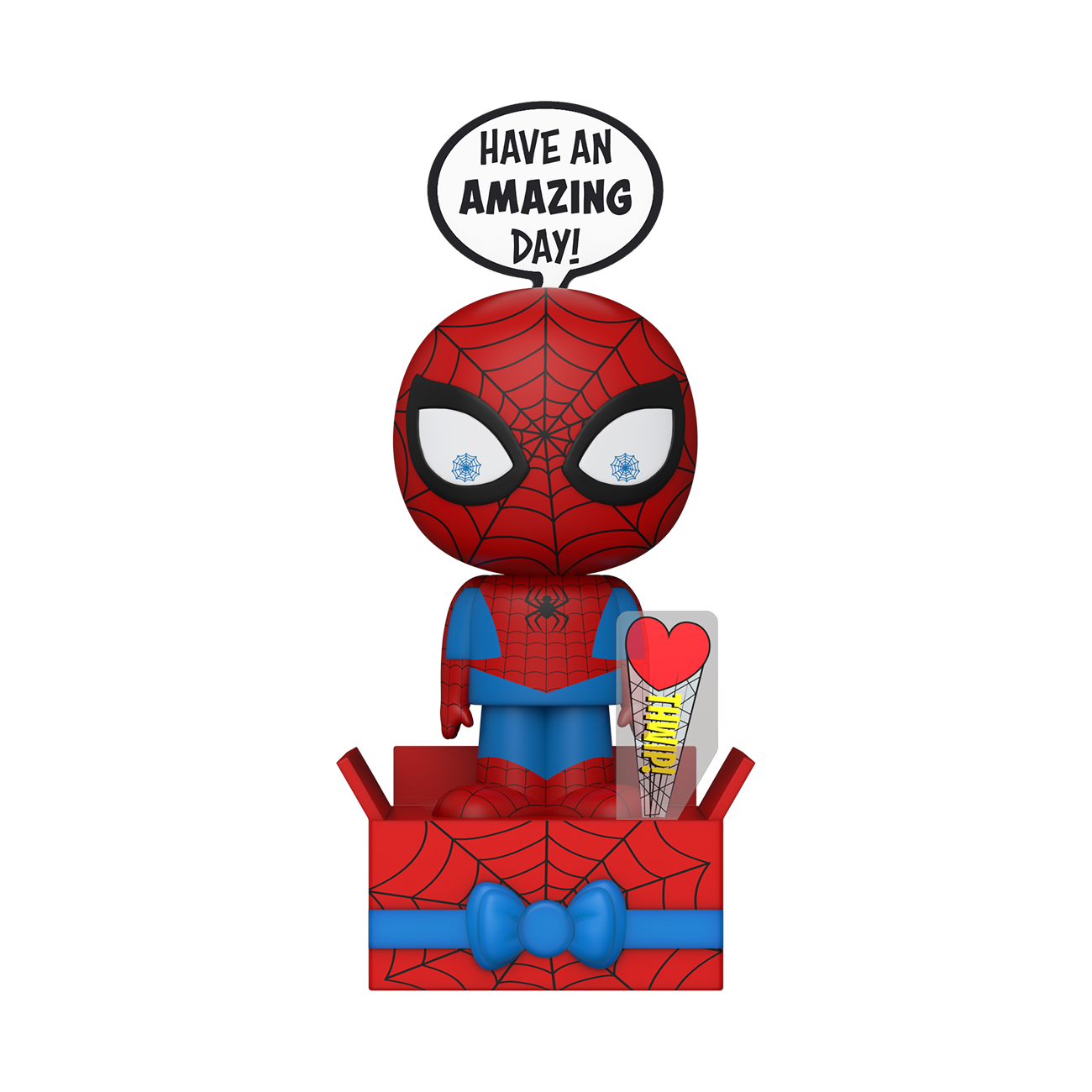 Popsies will feature iconic characters that represent some of the world’s most historic franchises for a wide assortment of everyday occasions. Each Popsie will feature a character standing atop a gift box and will announce their unique celebratory message (e.g. “Have an amazing day!” or “You’re a masterpiece!”) when the bow on the gift box is pressed.

Starting next year, Popsies will be introduced throughout the year for various holiday themed versions.

Check out some of the upcoming Popsies in the pictorial gallery below.