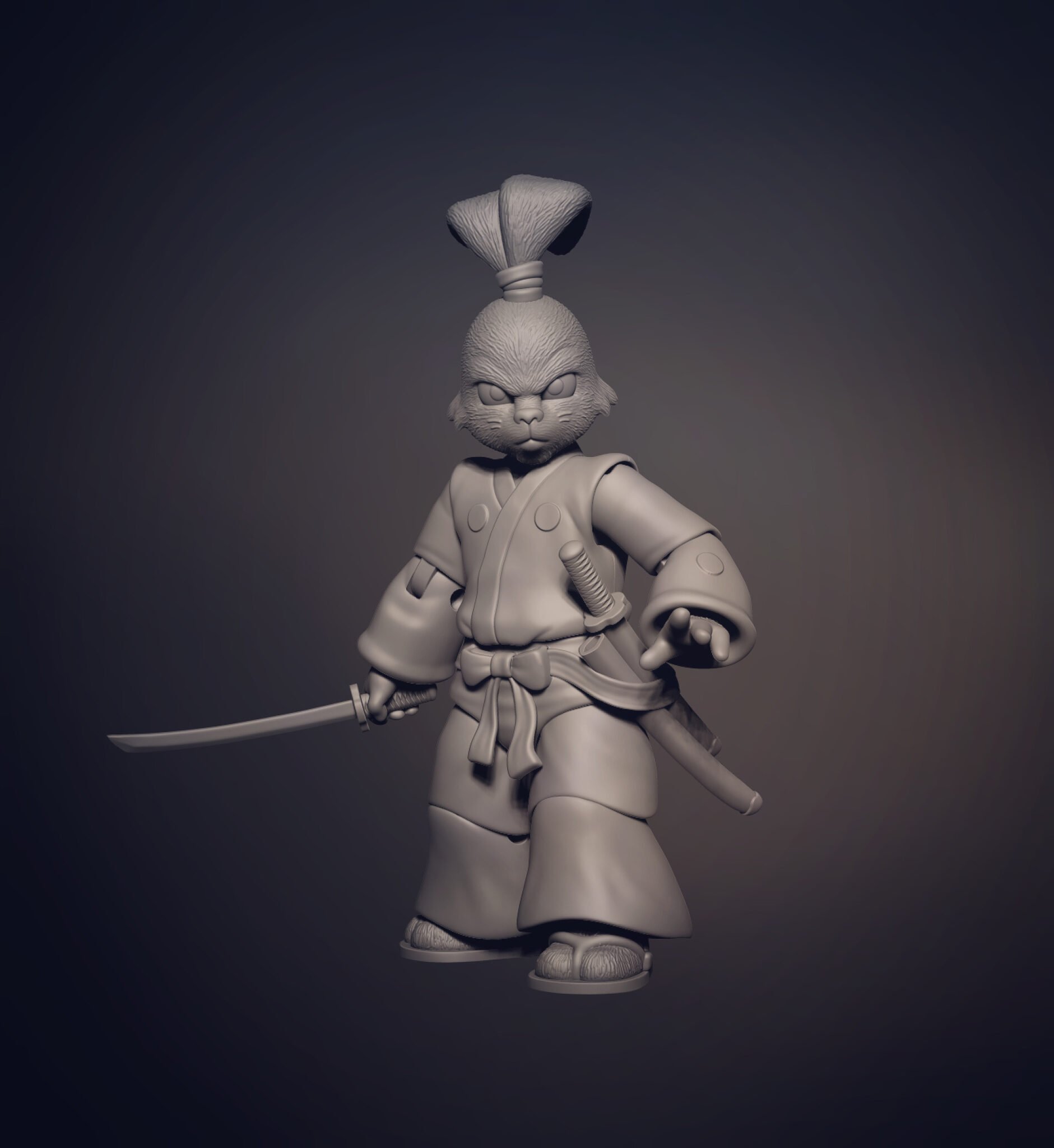 Set in Edo-era Japan, Sakai’s continuing story of the rabbit rōnin (masterless samurai) has drawn praise for its faithful reflection of many aspects of traditional Japanese culture. Since its beginning in 1984, Sakai has won numerous awards for the series, including the National Cartoonists Society Award, the Parents’ Choice Award, the Harvey Award for Best Cartoonist and over ten Eisner Awards in addition to being inducted into the Eisner Hall of Fame in 2020.

NECA has been a long time ViacomCBS partner and has produced an expansive line of collector products based on the franchise’s movies and animated series, including collector figures, prop replicas, accessories, collectibles and more.