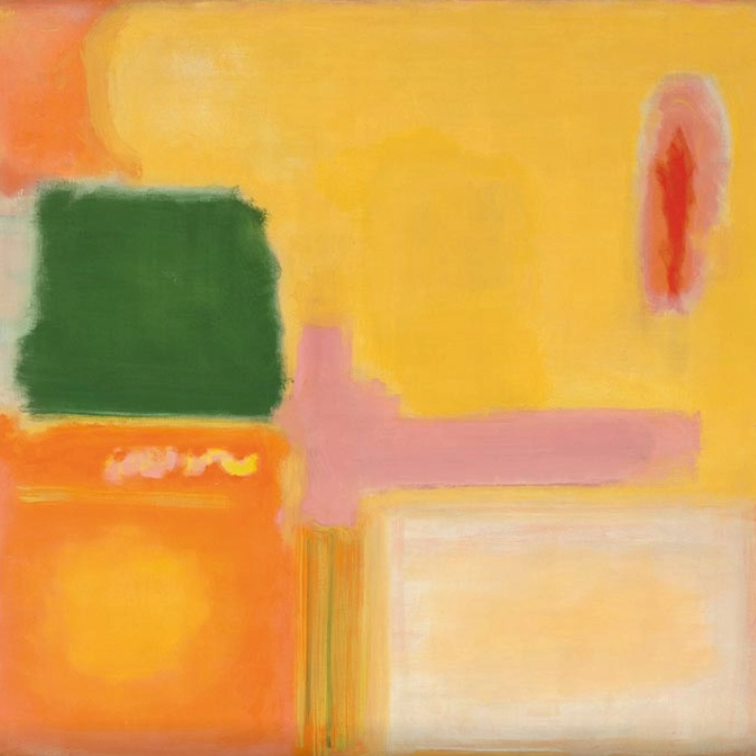 Powered by Avalanche, the platform enables anyone to own some of the world’s greatest masterpieces

Powered by the Avalanche blockchain, and founded by a team of leading figures and innovators in art, technology, and finance, Particle is building a new platform that enables anyone to own some of the world’s greatest masterpieces by collectively participating in the art market. To start, Particle spent $15 million to acquire an iconic masterpiece at auction earlier this year and plans to transfer ownership to a non-profit and subsequently “Particalize” the work by splitting it into 10,000 unique NFTs (“Particles”). The Particle Foundation – a non-profit museum – will maintain, display, and tour the collection on behalf of the community.

Founders, Loïc Gouzer, former chairman of Christie’s Post-War and Contemporary Art, Shingo Lavine and Adam Lavine co-founders of Ethos.io, Philip Eytan co-founder and chairman of Voyager, and Oscar Salazar, founding CTO and Chief Architect of Uber, have raised $15 million in seed funding including a investment from Voyager Digital, Atrum, and others who are passionate about the art and NFT markets, and will unveil Particle’s first acquisition in November 2021. The work is the first to be included in the Particle collection, and the founders have plans to engage with the community and add additional works to the collection in 2022.

“Previously, owning great art has been out of reach for almost everyone. We’re changing the narrative of ownership through NFTs and blockchain technology and enabling a new collection experience through democratizing ownership of the world’s greatest masterpieces.”

How does Particle work?

Particle divides each piece of art into 10,000 unique NFTs or “Particles,” each with its own title deed stored on the Blockchain. Particles are randomly assigned during the primary drop. Once a buyer purchases a Particle, they receive a digital certificate, or collector’s card, which represents its owner’s specific ownership in the painting. Purchasers then have the right to buy and sell their particle on secondary markets, trade or transfer them to anyone they wish. They’ll have the opportunity to see the painting whenever and wherever it’s displayed, and the right to call the painting partly theirs.

“While everybody is talking about the Metaverse we are creating the foundation of a Meta Museum — a platform powered by the Blockchain where people around the world can own art masterpieces and interact with them over the Internet and in the physical world.”