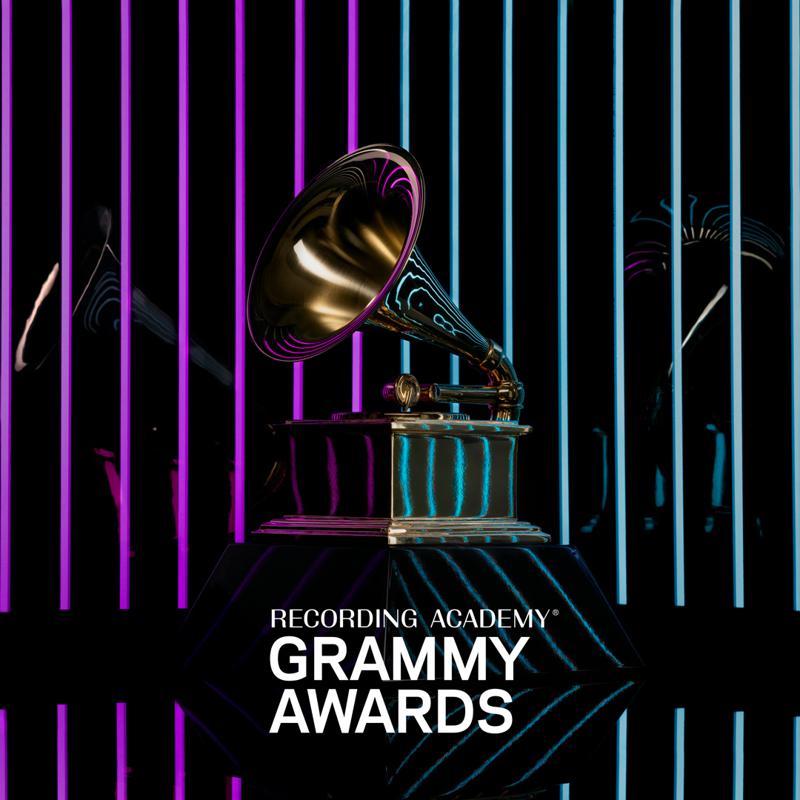 The Recording Academy and OneOf, the green NFT marketplace built for music and backed by 28-time GRAMMY Award winner Quincy Jones, have teamed up for an exclusive partnership to release NFTs that will commemorate the 64th, 65th and 66th Annual GRAMMY Awards.

Details on the NFT collections will be revealed in early January 2022 ahead of the 64th Annual GRAMMY Awards, taking place on Jan. 31, 2022. The NFTs will be released as collectibles and experiences celebrating the GRAMMY Awards, nominees and recipients, including tokens designed by world-famous crypto artists using the iconic GRAMMY Award itself.

“If used to their full potential, NFTs will empower the music industry in a way few other technologies ever have. It is our great honor to work with this prestigious organization to help shepherd this bright future to the industry.”

The NFT line is built on the Tezos blockchain protocol. OneOF says that minting a NFT on OneOf’s platform uses 2 million times less energy than other proof-of-work networks, and for its artist and creator partners, minting NFTs costs $0 in blockchain transaction fees.

OneOf’s NFT platform launched in August and the debut artist collection featured a 26,000 token drop from past GRAMMY nominee Doja Cat. An auction for the one-of-a-kind item in her collection sold for $188,000, making it the single largest auction transaction on Tezos, the blockchain protocol on which OneOf is built.

Additional OneOf drops include the 2021 iHeartRadio Music Festival, rapper the Game and DJ/producer and EDM superstar Alesso, who will be performing and releasing key pieces of his OneOf NFT collection at the Dreamverse NFT music and art festival in New York City on Nov. 4. Artists including Whitney Houston, TLC, Jacob Collier, Quincy Jones, H.E.R., Charlie Puth, AURORA, G-Eazy, and others have also signed on to release NFTs on OneOf.