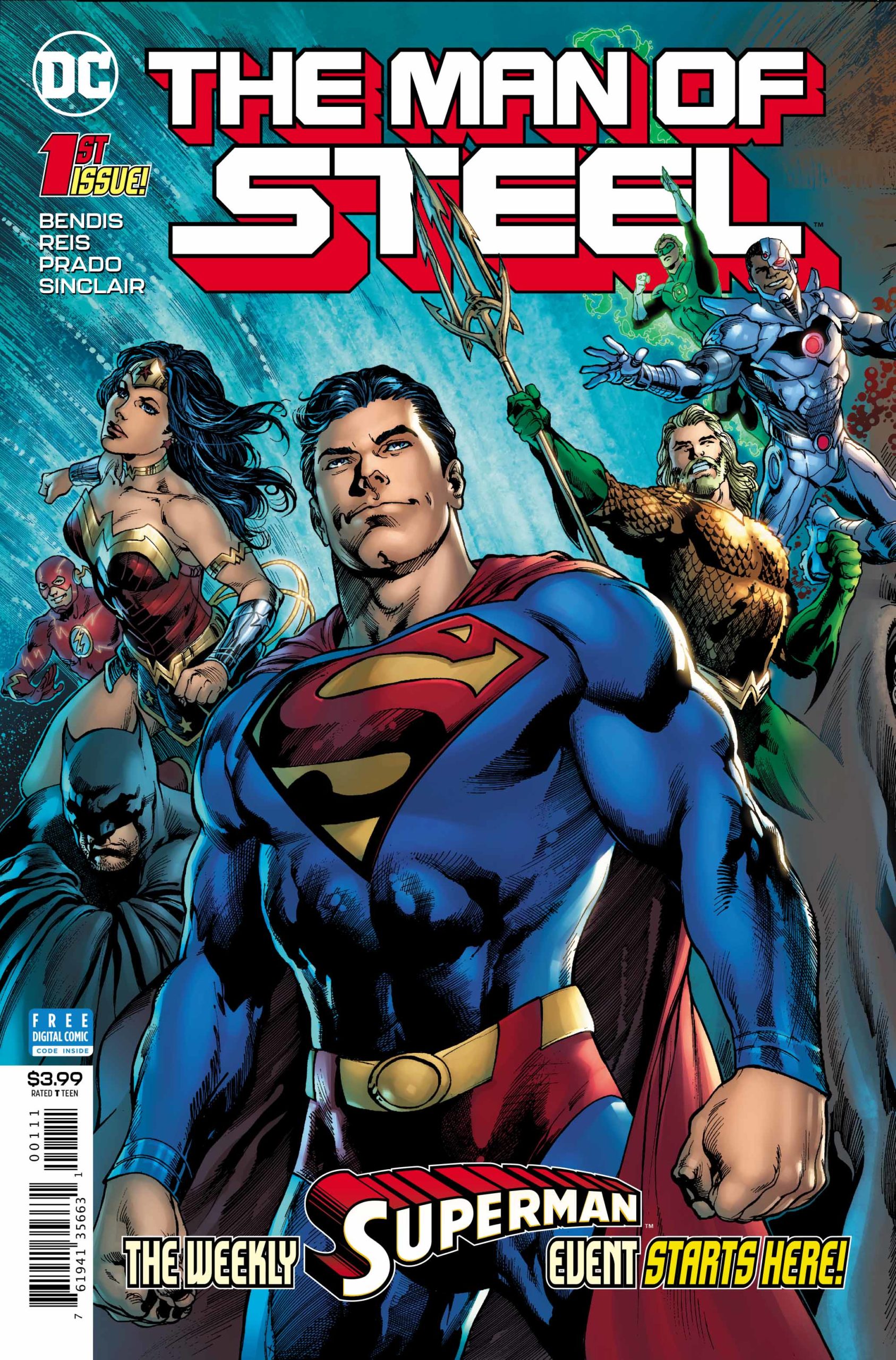 There are some pretty wild rumors hitting the streets regarding huge character changes for the Man of Steel – and the rumors come from a very reliable source. In December 2019, DC stunned everyone when they removed Superman’s facade and revealed Clark Kent to the world. Now we hear they are about to make him the leader of The Authority.

This is big news because The Authority is the superhero team that promises to “get the job done by any means necessary”. They rose from the characters of Wildstorm’s Stormwatch and of course, don’t align with Superman’s nice guy persona in the least. Superman’s principles will be tested as will the tolerance of government leaders who are already becoming distrustful of the Man of Steel.

And that’s not even the biggest news. The report says Superman’s new role may lead to a major change in Superman lore. It is believed an arc will come into play where Clark Kent’s son, Jonathan Kent, becomes the new Man of Steel while Superman is transitioned into an old man.