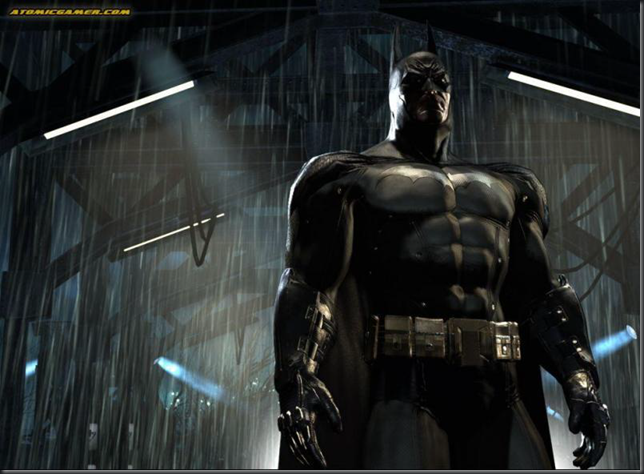 Coming off the success of its DC Fandome, DC today revealed plans for a global Batman Day celebration to take place on September 19, 2020. Fans around the world will be able to participate in Batman-themed events throughout the day.

There will be a Batman and The Riddler theme introduced on Waze, DC Super-Hero and Super_Villain playlist on Spotify, free digital comics, a Batman Virtual 5K/10K Run, and even a digital mystery to solve in which fans can don their cape and cowl to enter the foray. The adventure begins when the virtual Bat-Signal lights up at 12PM PT, September 18, on the @DCComics Twitter.

DC has revealed that the new annual celebration of DC’s Caped Crusader will include:

Batman Around the World:

Conceived by artist Bob Kane with writer Bill Finger, Batman is humanity’s timeless hero. First appearing in “Detective Comics #27” on March 30, 1939, the socialite Bruce Wayne turned crime-fighter called Batman has stood as a symbol of determination, bravery and justice to generations of fans for more than 80 years. He has influenced every area of modern entertainment, appearing in countless comic books, Saturday morning cartoons, multiple television series, video games, theme parks and experiences, toys, collectibles, apparel and lifestyle products, as well as, blockbuster animated and live-action films. Batman is a multi-billion dollar icon who continues to reign as the most popular single Super Hero ever created.

Fans can join in on social media using the hashtag #BatmanDay and visit www.BatmanDay.com for the latest news and updates.