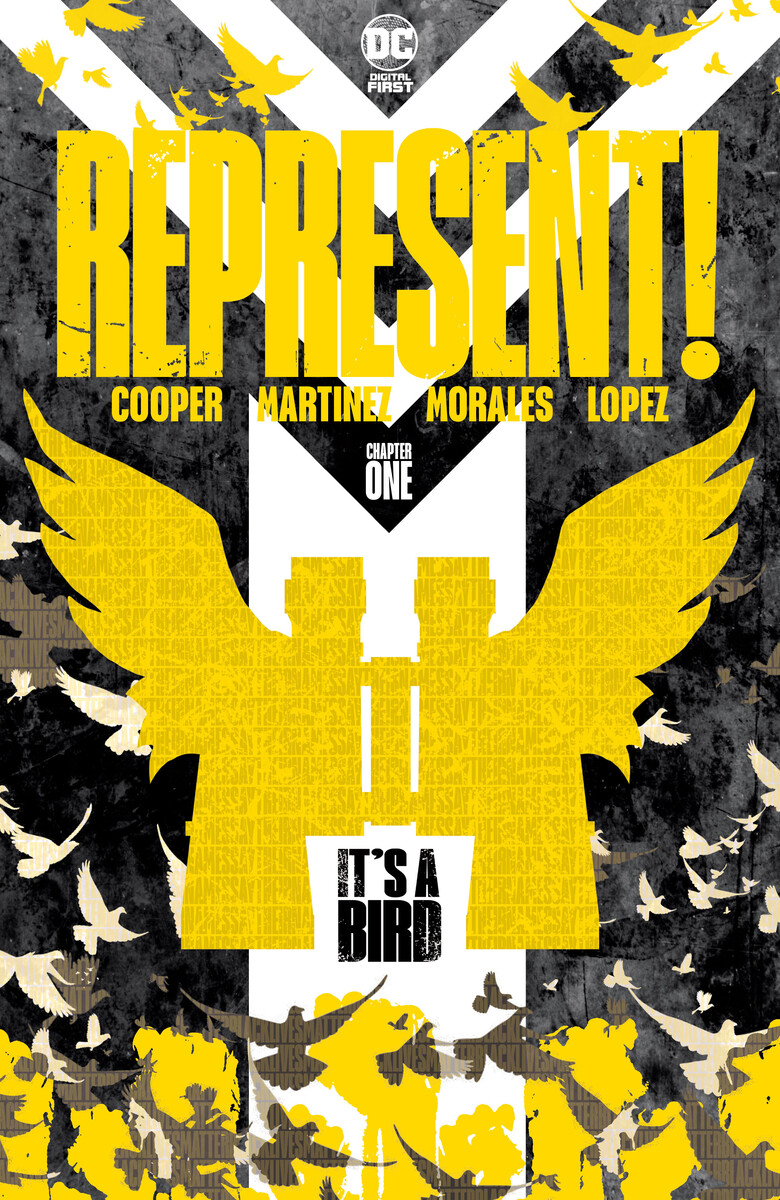 “This digital series is designed to showcase and introduce creators traditionally underrepresented in the mainstream comic book medium. We’ll highlight both new and familiar voices, beginning with ‘It’s a Bird’ by writer Christian Cooper and artist Alitha E. Martinez, a semi-fictionalized account of Christian’s very real evolution from a kid with a pair of binoculars to a man in an unexpected media spotlight after an altercation with a woman walking her dog in Central Park.”

In Cooper and Martinez’s story, Jules, a Black teenager, is given a pair of old binoculars as he heads out for a morning of bird-watching.

“I hope young people read it in particular, and that they’re inspired to keep the focus where it needs to be, which is on those we have lost and how we keep from losing more,” said Cooper, while Martinez added, “I wish this story could have been that punctuation of, ‘…and we all lived happily ever after.’ But it just keeps coming.”

“It’s a Bird,” edited by Marie Javins and Liz Erickson, is available now, offered for free only on participating digital platforms, including readdc.com, Comixology, Amazon Kindle, Apple Books, and more. Look for more from DC’s Represent! storytellers in 2021.