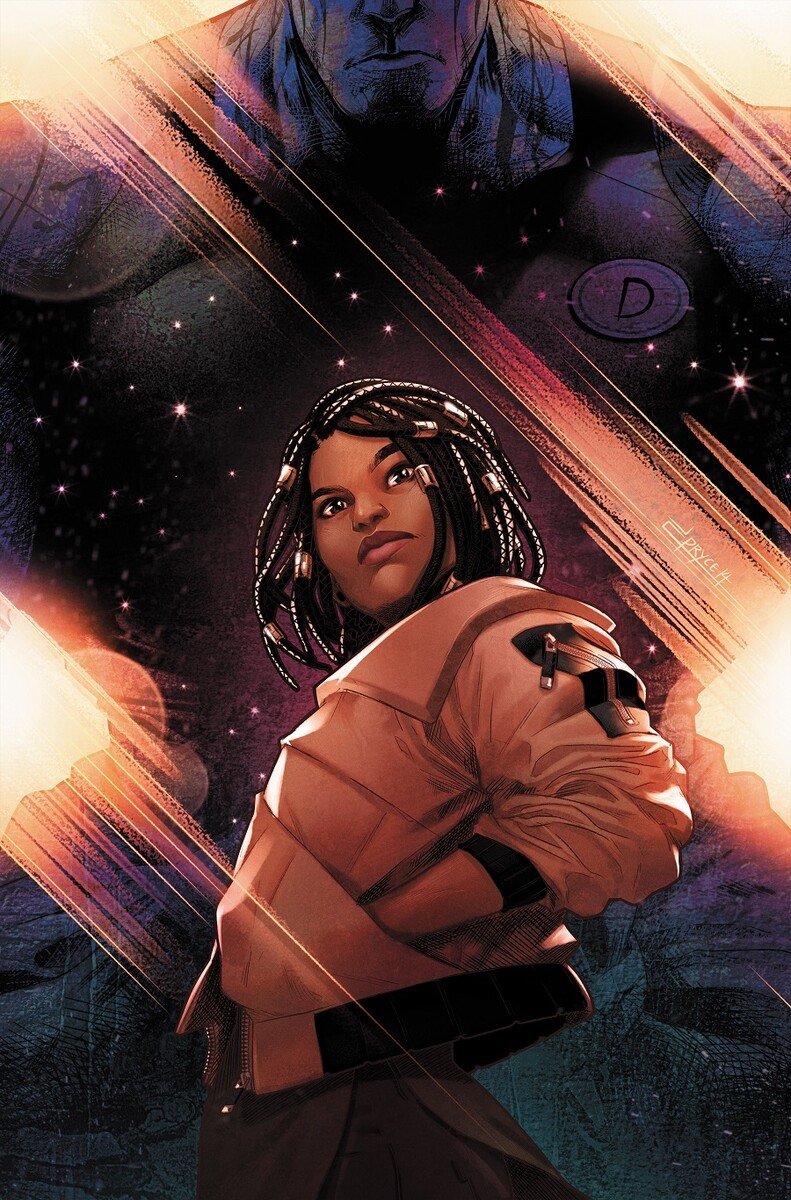 CW network announced today that it has given a script development deal to DC Comics’ Naomi, a new one-hour drama series. The series will involve executive producers and writers Ava DuVernay and Jill Blankenship and will be based on the highly acclaimed comic series from Brian Michael Bendis, David F. Walker and Jamal Campbell.

Details about what to expect from the series are limited, but the show’s logline suggests that it won’t be too far removed from what we’ve seen in the comic: Naomi follows a teen girl’s journey from her small northwestern town to the heights of the multiverse. When a supernatural event shakes her hometown to the core, Naomi sets out to uncover its origins, and what she discovers will challenge everything we believe about our heroes.

Naomi’s story is full of mystery and superhuman action, but it’s also refreshingly diverse. Naomi, whose full name is Naomi McDuffie, is the Black adopted daughter of two white midwestern parents. And yes, Superman factors into the comic’s story as well. Naomi is best friends with two girls who couldn’t be more different from each other and she strikes up a friendship with the town’s resident loner, a hulking, muscular mechanic. Naomi herself has gone on to make appearances in both Action Comics and Young Justice, suggesting that within DC’s comic book universe, her future is bright. It’s nice to see it possibly expand onto the small screen as well.

If greenlit, Naomi would be at least the third DC project that DuVernay is affiliated with. Last month, it was announced that her event series DMZ, based on the comic by Brian Wood and Riccardo Burchielli, was coming to HBO Max. In addition, DuVernay is developing a movie based on Jack Kirby’s New Gods for eventual theatrical release.

Expect a lot more on Naomi as further news on this potential show breaks. In the meantime, if you haven’t yet read the comic, now would be a great time. It’s available in shops, bookstores and as a digital graphic novel.