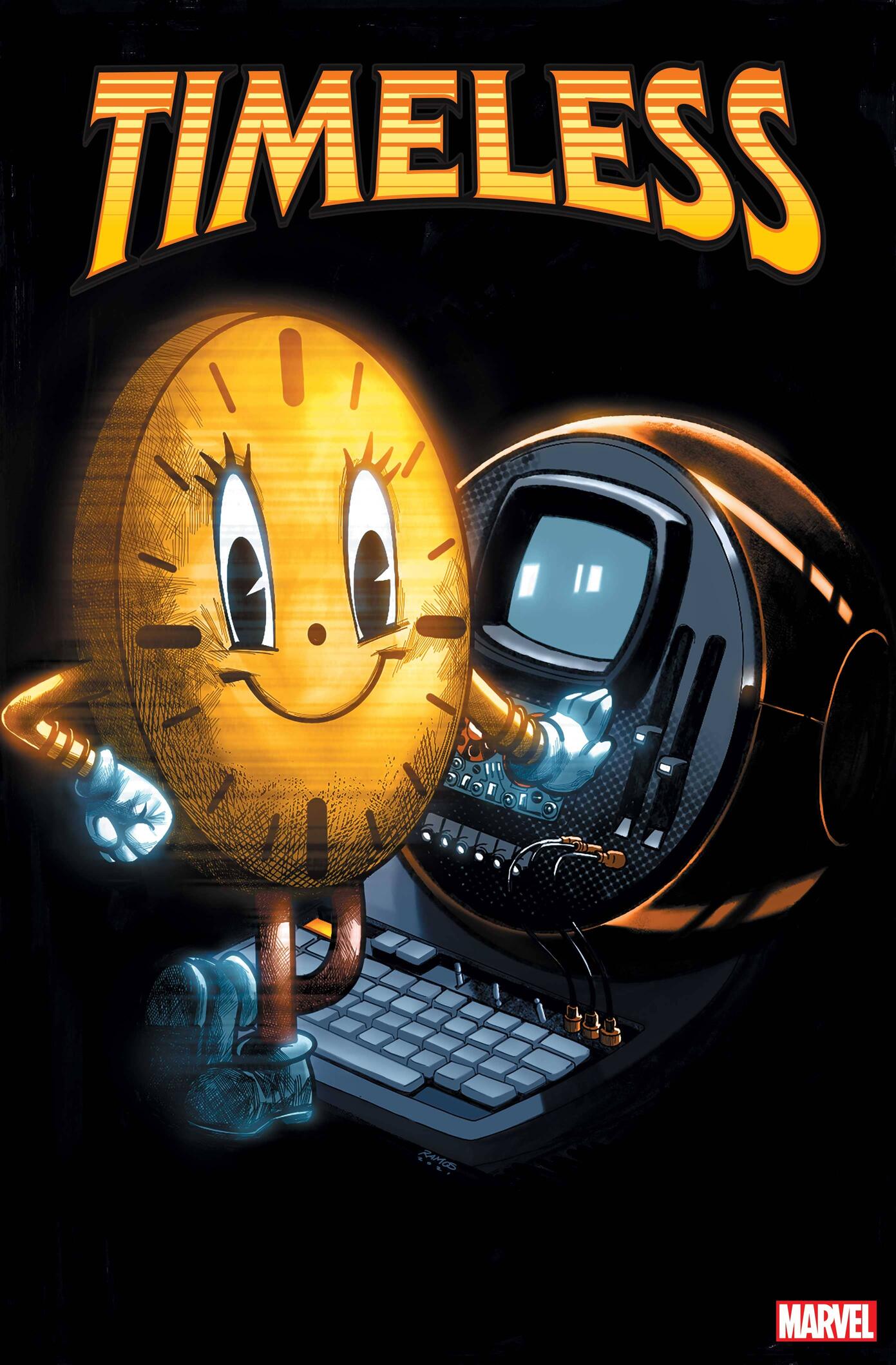 This December, Kang the Conqueror will go on an epic journey across space and time to discover the future of the Marvel Universe in writer Jed MacKay’s new TIMELESS! comic book. This special one-shot gives us our first glimpse at Marvel’s biggest 2022 stories. The event is huge and Timeless will celebrate with a series of exciting variant covers including one that will feature none other than Miss Minutes from the hit Disney+ series, Marvel Studios’ Loki.

Recall that Miss Minutes’ delightfully mysterious being turned out to be a fierce ally to He Who Remains. With art by Kev Walker, Greg Land, and Mark Bagley, she makes her Marvel Comics debut just in time for one of Kang’s greatest sagas!

Timeless #1 will hit comic book stores on December 29 and feature nearly a dozen variant covers for collector’s to choose from.