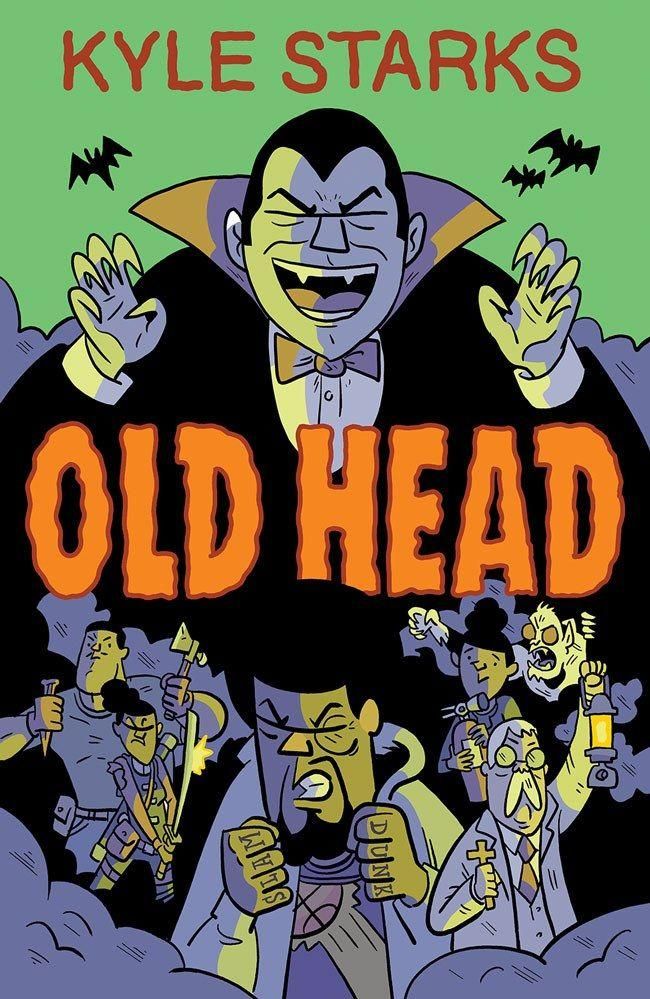 Best described as Space Jam meets Fright Night, this hilarious new story follows a former basketball star when he returns home for his mother’s funeral. What he doesn’t expect is to learn of her mysterious past, his destiny, and to find himself embroiled in a decades-long blood feud with Dracula himself.

Old Head original graphic novel will be available on Wednesday, August 25 and in bookstores on Tuesday, August 31. It can be pre-ordered at your local comic book shop or independent bookstore via Bookshop or IndieBound, or it can be pre-ordered on Amazon, Barnes & Noble, Books-a-Million, and Indigo. Old Head will also be available for purchase across many digital platforms, including Amazon Kindle, Apple Books, comiXology, and Google Play.