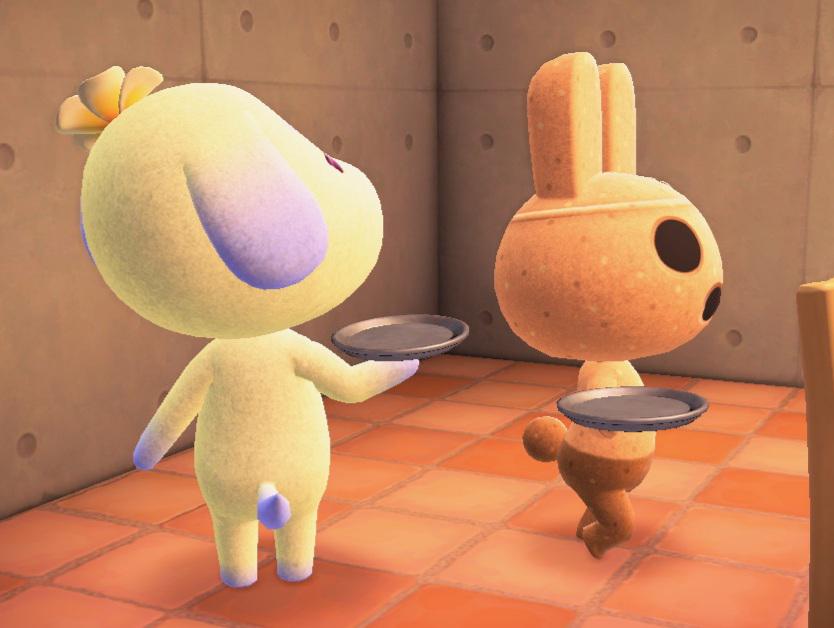 The first report came from KanraWasTaken who posted this photo of naked Coco and Daisy on social media with the tagline, “So apparently I run a nudist cafe now.”:

Later another gamer confirmed he was seeing the same behavior and posted this picture:

Then this shocking photo appeared online:

It is believed the glitch occurred due to a recent DLC. Nintendo has yet to officially address the bug nor confirm if it will be kept as a new game “feature”.