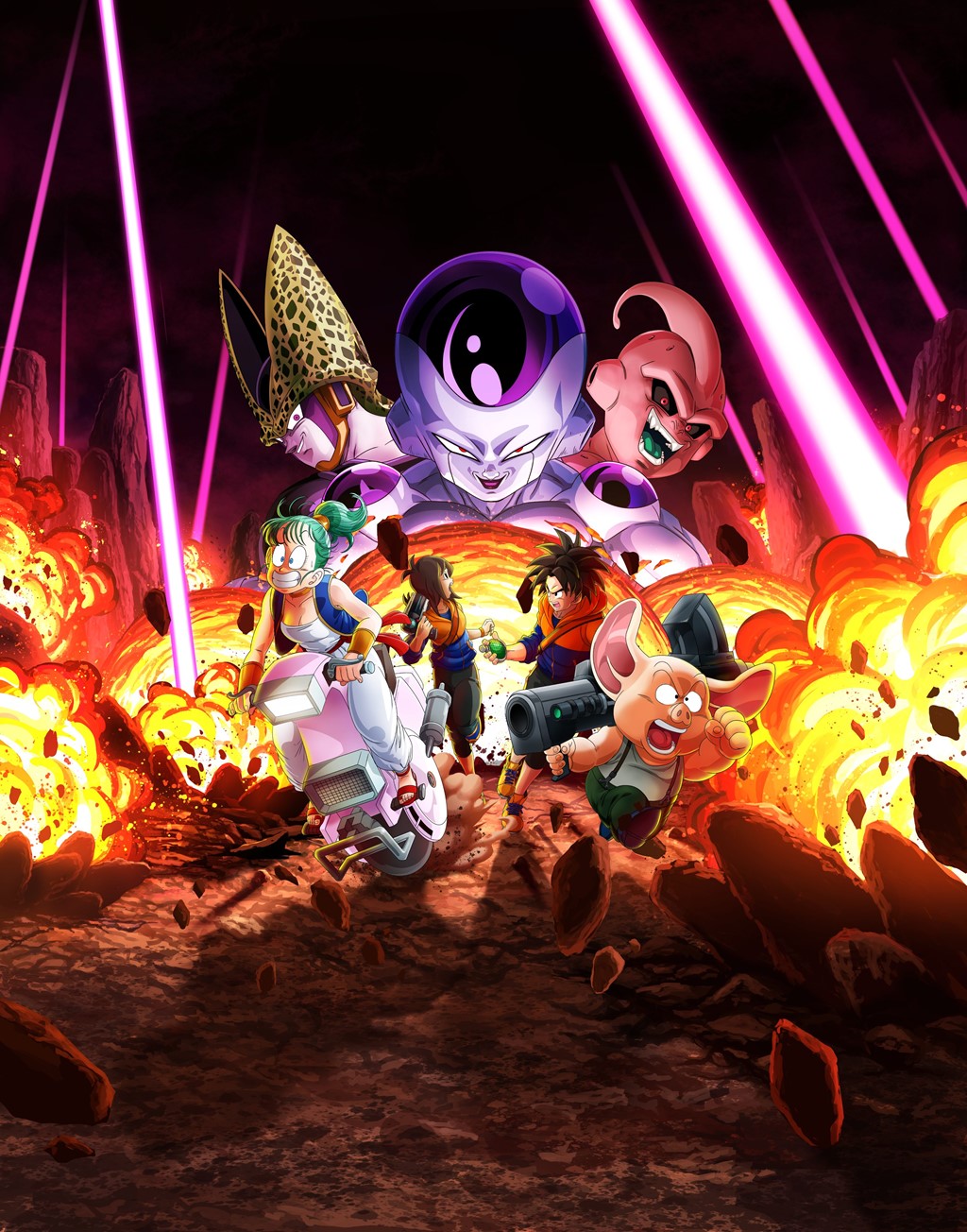 Bandai Namco today announced Dragon Ball: The Breakers video game is scheduled to be released in 2022 on the PlayStation 4 and 5, Xbox One, Nintendo Switch, and PCs via Steam. Dragon Ball: The Breakers is an eight-person online multiplayer game that combines both cooperative and competitive dynamics to create a asymmetrical online survival action experience set in the Dragon Ball Xenoverse universe.

Dragon Ball: The Breakers consists of 7v1 matches where seven “Survivors” have been sucked into a mysterious phenomenon called the “Temporal Seam” and must contend with the overwhelming power of the eighth player, the franchise iconic rival “Raider,” whose task is to obliterate the Survivor team. The Survivors don’t have any superpowers and must rely on various power-up items, weapons, and pilotable vehicles to battle and evade the Raider while searching for the Super Time Machine to escape oblivion. Concurrently, the Raider will be able to play as Cell, Buu, or Frieza and amass overwhelming power to destroy the Survivor team throughout the match, ensuring complete dominance.

Check out the official announcement trailer below.

“The Dragon Ball series has been a global fan favorite for over 37 years and Dragon Ball: The Breakers takes the classic over-the-top action formula and offers an innovative twist with its online survival gameplay. Both new players and long-time fans can expect an extremely fun and engaging experience; whether playing as a Raider hunting down fellow gamers or as a Survivor, playing cooperatively to team-up against an iconic rival.”

For information on this and other products from BANDAI NAMCO Entertainment America Inc., visit www.bandainamcoent.com.