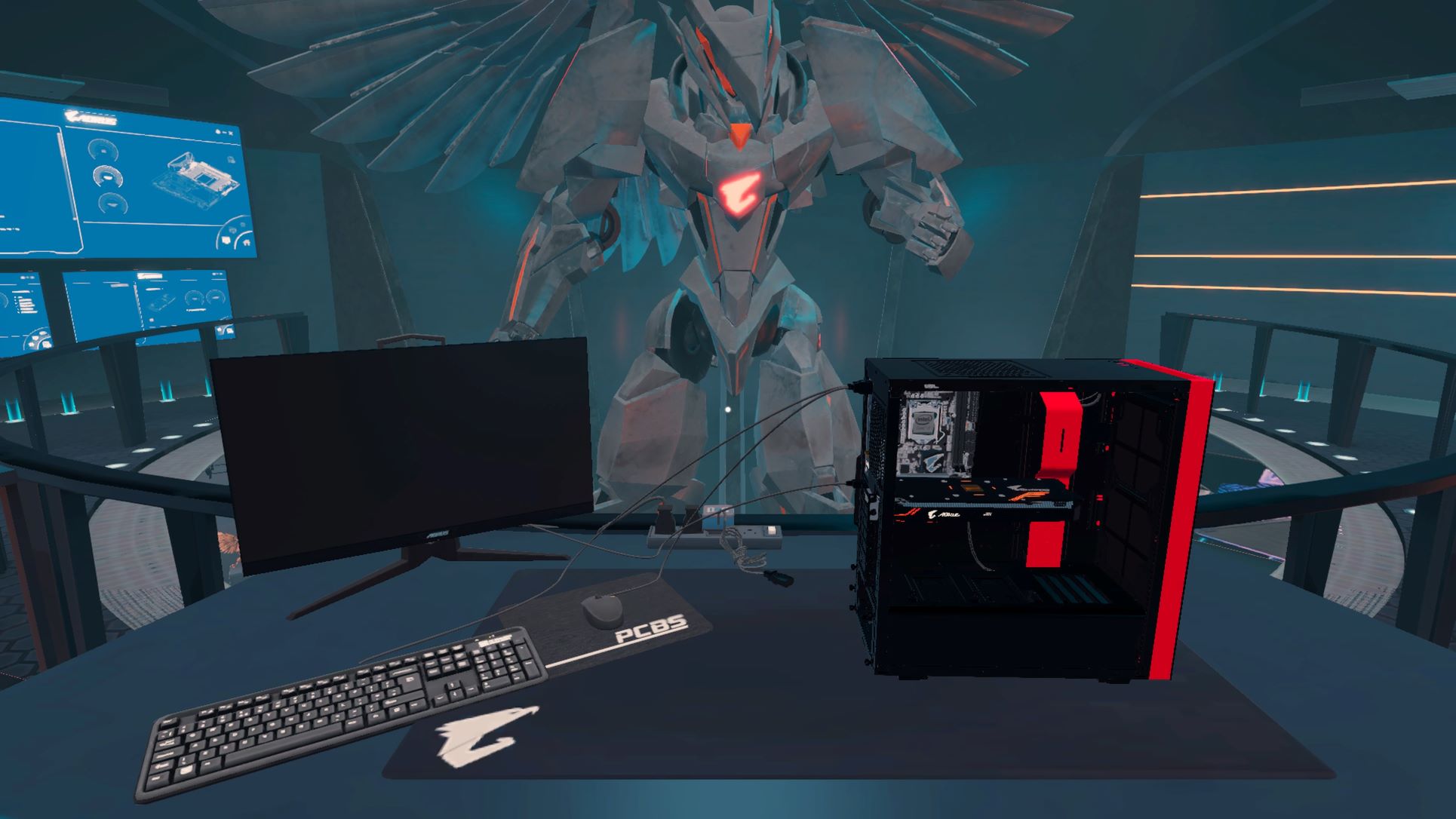 Players in record numbers are now enjoying PC Building Simulator! The cult-hit/repair ‘em up has been claimed over 2.5 million times since launching on the Epic Games Store yesterday as the free game of the week, with the first million achieved after just three hours of availability. The game is also enjoying its highest ever number of concurrent users, with 1500% growth compared to previous peak numbers on PC. The title originally launched on Steam in 2018 and is currently preparing for the arrival of its biggest ever career mode expansion.

To celebrate the overwhelming response from fans, Epic Games is discounting the full range of DLC for PC Building Simulator for the remainder of its free week promotion, with 10% off all workshop DLCs and a chunky 50% off the Esports Expansion career pack. Don’t worry if you’ve already bought the DLC on the Epic Games Store – players who have already jumped in will automatically receive a partial refund to match the new prices.

In PC Building Simulator, build and grow your very own computer repair enterprise as you learn to diagnose, fix and build PCs. With real-world licensed components and comprehensive hardware and software simulation, you can plan and bring your ultimate PC to life.

Check out screenshots from the game in the pictorial gallery below.