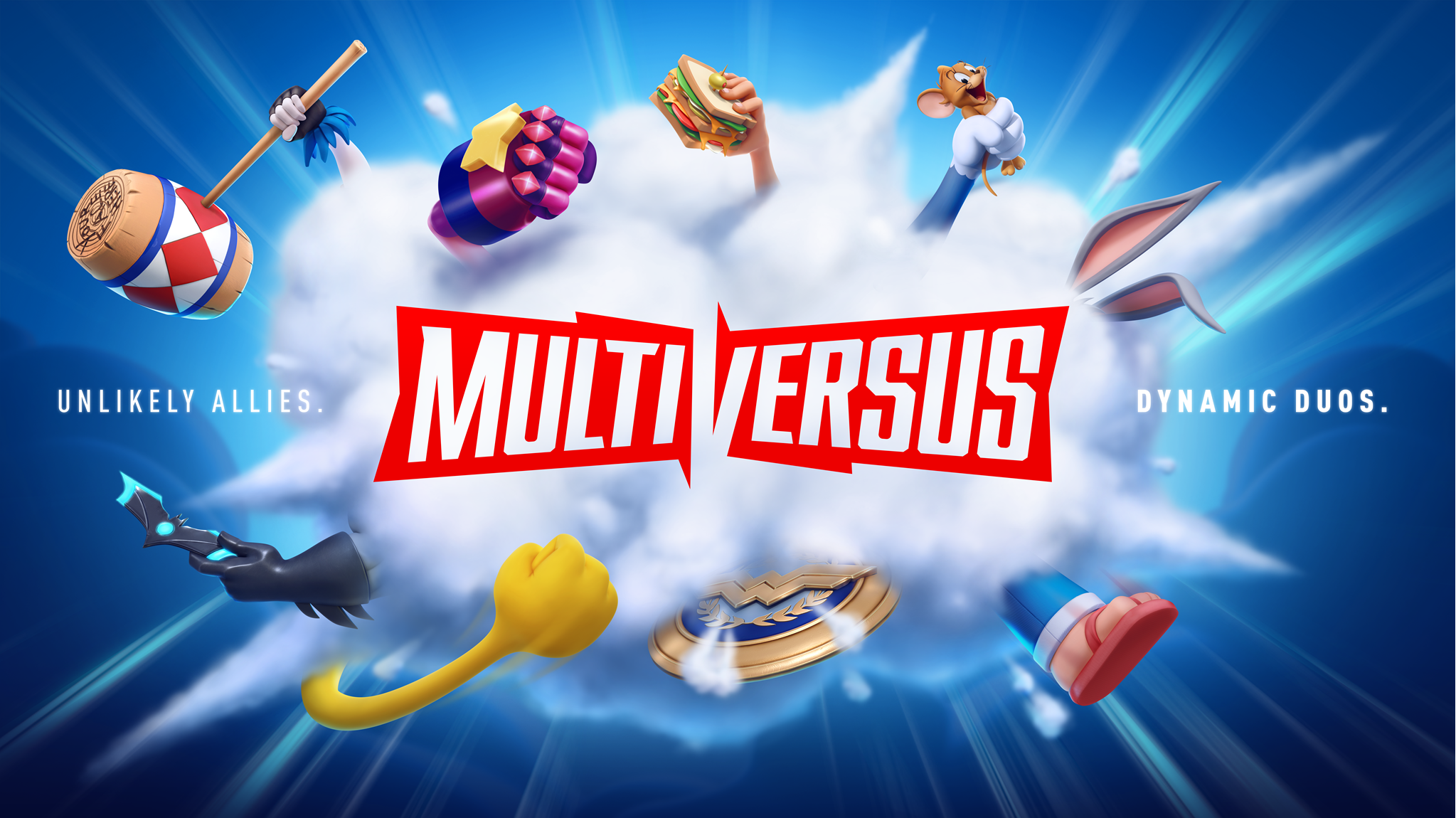 Warner Bros. Games today announced MultiVersus, an all-new free-to-play, platform fighter videogame that features a team-based 2 vs. 2 format combined with a cast of characters from across Warner Bros. universes. The game will showcase a variety of beloved heroes and personalities to team up with or compete against in epic battles, including iconic characters like:

Featuring matches with a strong emphasis on online cooperative gameplay, every fighter will be outfitted with a deep set of combat mechanics that give the game a fresh take on 2 vs. 2 gameplay. This allows combatants to boast customizable movesets that combine dynamically with other characters while battling against the backdrop of various reimagined environments from awe-inspiring worlds, such as Batman’s Batcave, Jake and Finn’s Tree Fort and others.

Check out the MultiVersus game trailer below:

“With MultiVersus we are creating a distinct competitive game that allows us to combine a deep roster of celebrated WarnerMedia franchises for gamers to enjoy. We are partnering with the talented team at Player First Games to bring together a free-to-play, online platform fighter with a wealth of iconic characters that fans know and love, from Wonder Woman and Bugs Bunny to Shaggy and Arya from Game of Thrones. And this is just the beginning, as we are excited to support upcoming seasons and ongoing game content.”

Additionally, MultiVersus will feature an all-star cast of talent lending their voices to the game, including:

MultiVersus is scheduled for worldwide release in 2022 on PlayStation®5 (PS5™) and PlayStation®4 consoles, Xbox Series X|S, Xbox One consoles and PC with full cross-play support. For additional information about MultiVersus, visit MultiVersus.com.

Check out screenshots from the game in the pictorial gallery below.