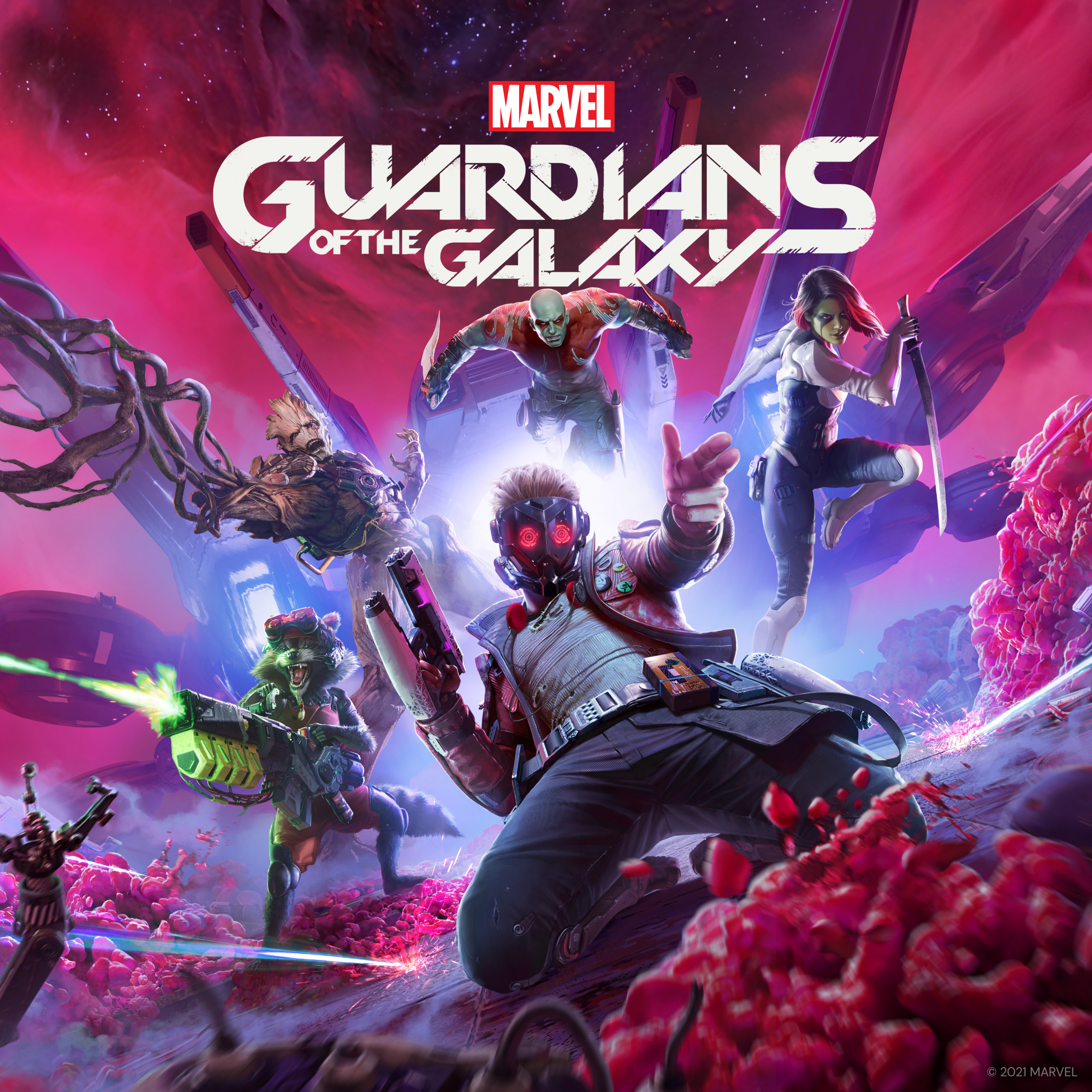 The official launch trailer for Marvel’s Guardians of the Galaxy was released today, showcasing a taste of the antics and escapades that await the interplanetary team in their out-of-this-world narrative adventure. The fate of the galaxy is in the hands of a ragtag band of misfits…what could go wrong?

Although their differences often lead them into trouble, on the battlefield, each of the Guardians contributes something special to the team; explosive specialist Rocket is well-equipped to dish out area-of-effect damage, Groot provides unparalleled defensive support, Drax powers through any resistance head-on and Gamora lends swift and precise swordsmanship to the squad. As Star-Lord, players will call the shots both on the battlefield and throughout the story.

In the trailer, fans get a peek at the myriad of colorful characters that the Guardians will encounter in their travels across the galaxy, including fan-favorites from the Marvel universe alongside completely original characters.