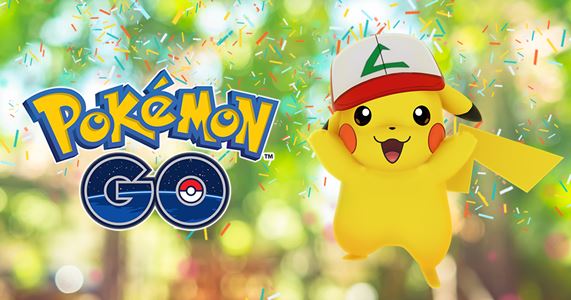 For the 2022 season, some players will qualify for new age divisions. All players who earned points in the 2020 season, which was canceled in March 2020 after nine months of play, will have their points transferred to the 2022 season. Pokemon says more details about the 2022 Play! Pokémon season will be announced soon.

Trainers can prepare now for the Pokémon GO Championship series. Competitor slots at Play! Pokémon events will be managed via a two-phase registration window. Players who achieve Legend rank in the current Pokémon GO Battle League season will be able to register for events before anyone else in a short early-registration window during the first few months of 2022. Once this window closes, any remaining spots will be made available for players of any rank to register. Trainers will have until November 29, 2021, to compete in the current GO Battle League season. The following Pokémon GO Battle League season will fulfill the same role for a second batch of live events.

To register for these events, all Pokémon GO series competitors will need to link their Pokémon GO account to a Pokémon Trainer Club account, have a Play! Pokémon Player ID, and opt in to the Play! Pokémon Terms of Use.