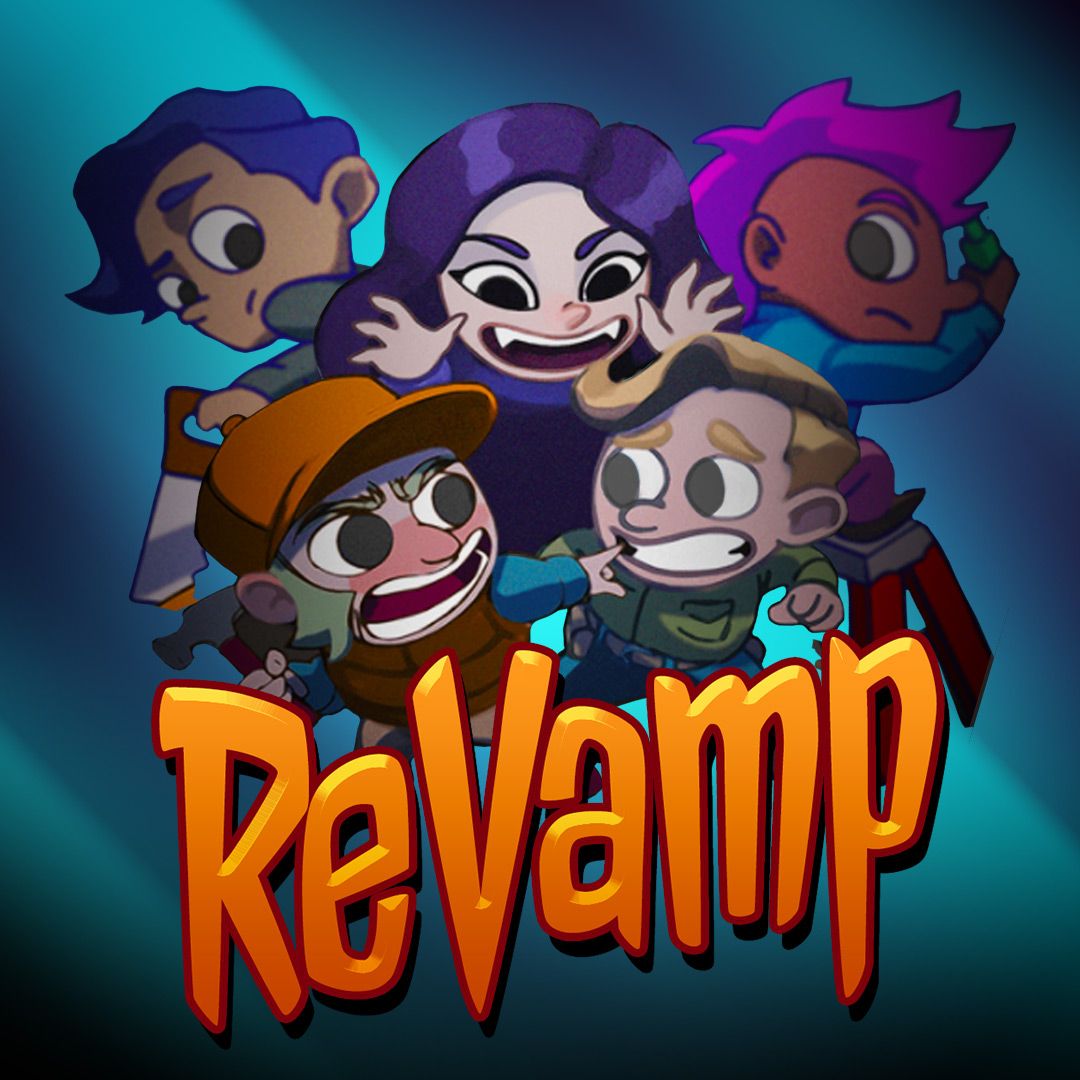 Zynga announced today that ReVamp, a multiplayer social deception game, will launch soon in select markets exclusively on Snapchat. The upcoming title is a vampire themed game where players attempt to discover who the vampire is among a group of player while they renovate a spooky mansion.

Players are required to complete renovation tasks such as demolition and building, while looking for the hidden vampire player. The vampire player in turn, must avoid suspicion while picking off players one by one.

“We are excited to continue our partnership with Snap to create fun new snackable games that fit seamlessly with their platform’s highly social mechanics. ReVamp reimagines the social deception game genre for Snapchat’s human and vampire players of all skill levels.”

Since Zynga was one of the earliest Snapchat adapters and has been an original partner for Snapchat since the launch of Snapchat’s Snap Games platform, we expect ReVamp will be a quality game with good mechanics, artwork, and engaging play.