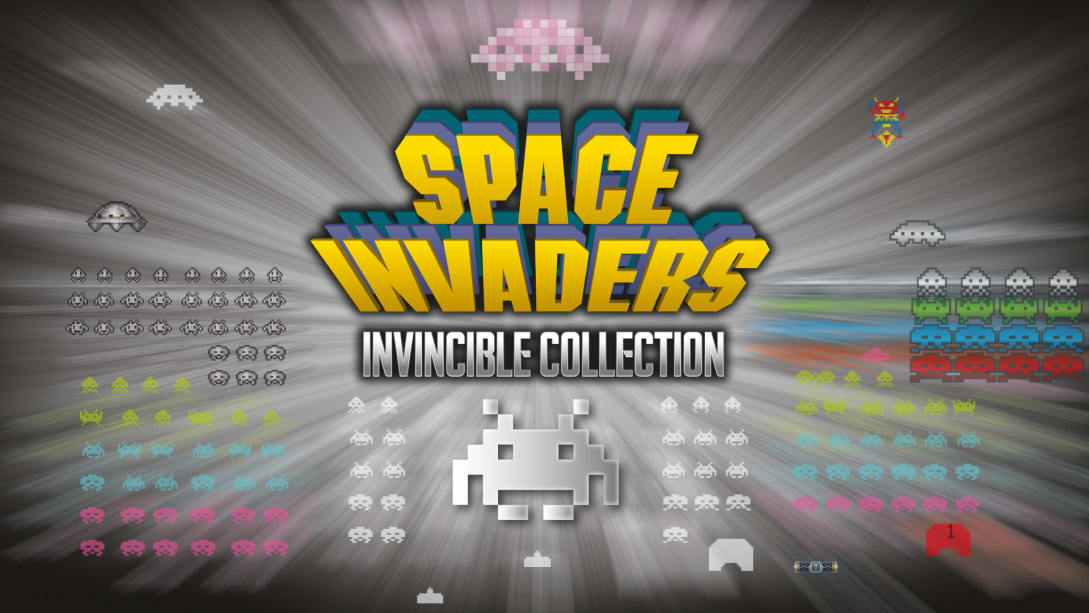 Geeks of old, rejoice! Legendary game developer TAITO together with ININ Games announce the most complete collection of Space Invaders coming as a digital version for Nintendo Switch. Space Invaders Invincible Collection will be available on 17th August 2021.

The Space Invaders brand is iconic in the video game history. Developed by Tomohiro Nishikado and introduced in 1978 by Taito in Japan (licensed by Midway and Bally for the US), the game was the first fixed shooter and set the standard for the shoot ’em up genre of video games. To celebrate this icon in gaming history, fans of the brand can now get 11 masterpieces from the arcade expert TAITO in one great collection, featuring awesome games from 1978 to 2018.

● Arkanoid vs Space Invaders (2016) (a unique title which was only available as a download code in the Japanese version).

Space Invaders Invincible Collection must be one of the most comprehensive bundles yet to be released of this iconic title, one not to be missed.