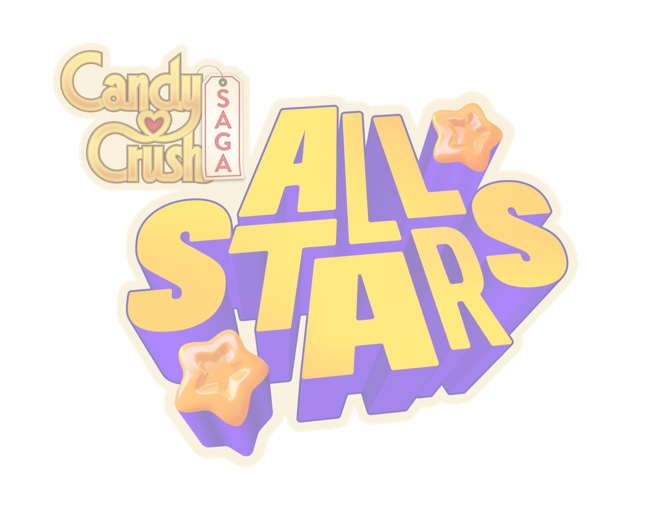 Anyone who has passed Level 25 in the Candy Crush Saga app can enter, and from the very first swipe, players will be unleashed in a contest against the nation’s Crushers that will bring out competitive spirits like never before. As tournament host, Khloé Kardashian will be showcasing her competitive side and hyping up players from across the country to do the same. A longtime fan of the game, throughout the tournament she will invite celebrity friends to join in on the fun. Watch a video of Kardashian announcing the competition here.

“I love competition, and I’m a fan of the game, so hosting this tournament is super fun for me. Anyone who knows me knows that I think I’m the most competitive in my family, and it’s no different when it comes to Candy Crush. This game has always provided an outlet for me to release my inner competitor. The All-Stars tournament offers the perfect opportunity to take my crushing skills to the next level. I wish the best of luck to everyone playing and look forward to crowning the first-ever Candy Crush All Star! For now, get those fingers warmed up and get practicing!”

Since 2012, Candy Crush Saga has become a global phenomenon, attracting hundreds of millions of players from around the world and maintaining its status as one of the most played mobile games year in and year out.

Qualifier Rounds take place from September 23 to October 7, but if you don’t qualify, don’t get sour yet! Players will have a last chance to qualify in two Wild Card Rounds. Once qualified, only the strongest Crushers will progress throughout the Quarter Finals, Semi-Final and the digital Final in November, where Khloé Kardashian will help crown America’s first Candy Crush All Star and award them a years’ supply of gold bars!

Candy Crush Saga is available to download and play for free on iOS and Android. More information is available at http://www.candycrushsaga.com.