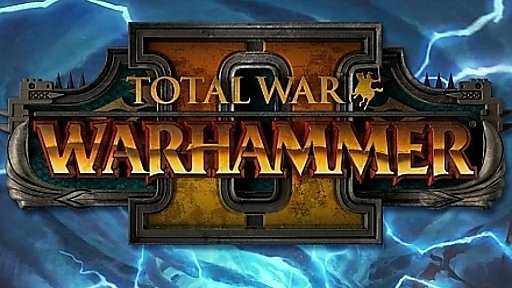 Feral Interactive announced today that The Silence & The Fury, the final Lords Pack for Total War: WARHAMMER II, is out now for Linux. The Silence & The Fury introduces new Legendary Lords for the Lizardmen and the Beastmen, each leading their own factions with new characters and units, as well as unique gameplay mechanics and narrative objectives.

With more than 34.3 million copies sold, Total War is one of the most established and critically acclaimed series in gaming. A drive for historical authenticity and superb gaming quality has helped establish the franchise as one of the most successful PC games of all time.