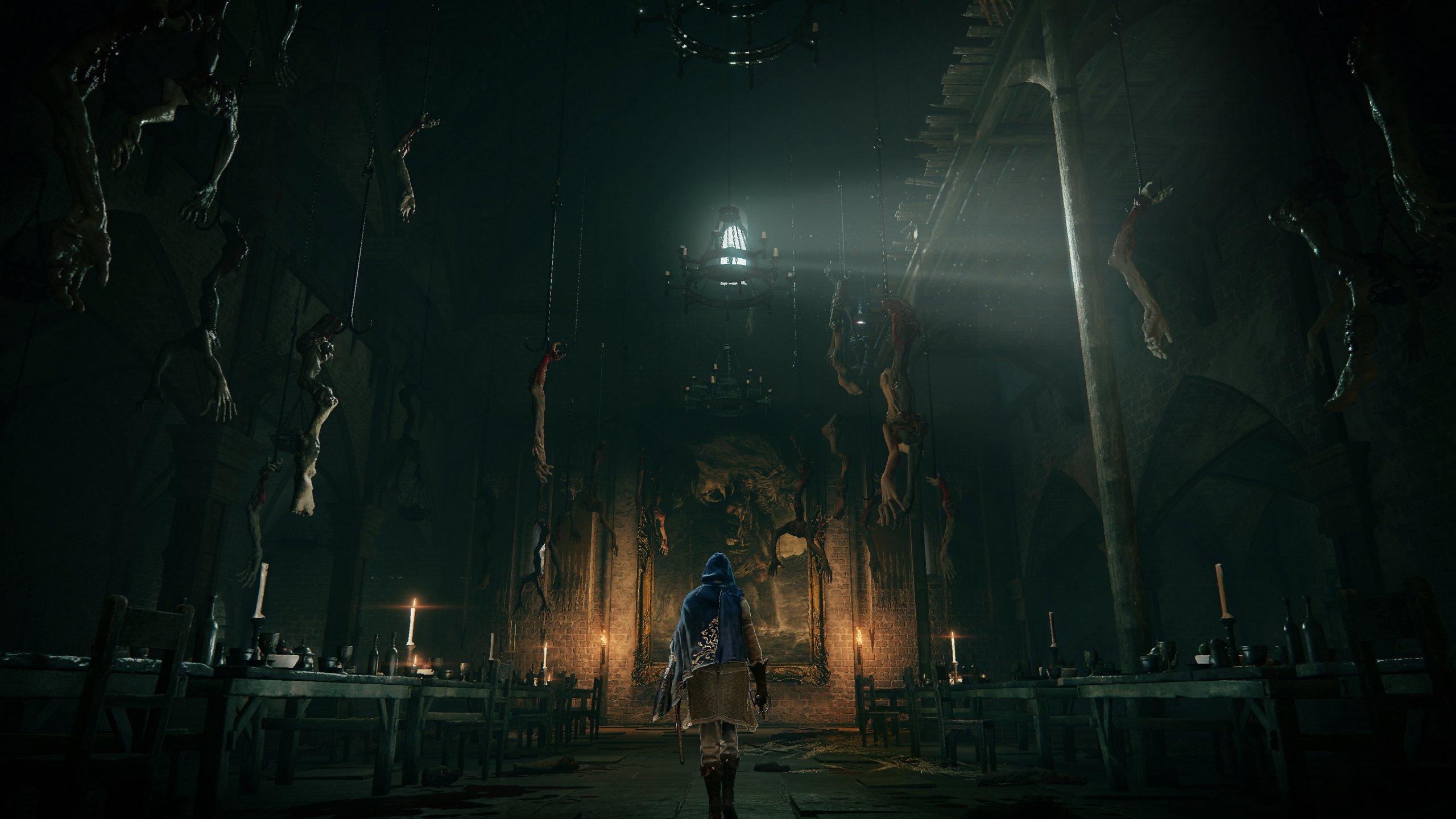 “Co-development between FromSoftware and BANDAI NAMCO Entertainment has brought to life this new action-RPG, ELDEN RING, which has surpassed 12M units in sales worldwide. I would like to use this opportunity to give my thanks to all our fans who have brought ELDEN RING into their gaming life. I am very proud to have been involved in bringing such a wonderful and fantastic game to life with FromSoftware, under the guidance of Director Miyazaki, and with George R. R. Martin.”

Players will chart their own path in the vast and seamless world of the Lands Between, on foot or riding Torrent, their trusted Spectral Steed. Exploration is endless in this world full of wonders, but dangers lurk around every corner.