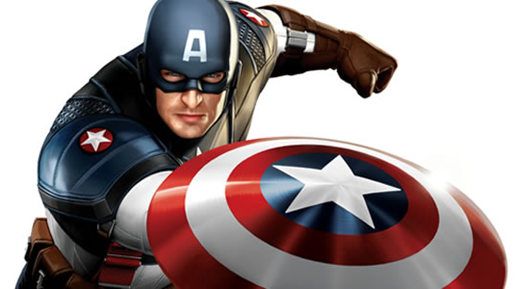 Captain America: The Winter Soldier, from Marvel Studios, is currently in pre-production with a release date of April 4, 2014.  The movie is being directed  by Joe and Anthony Russo and will star Chris Evans as Captain America, Samuel Jackson as Nick Fury, Cobie Smulders as Maria Hill, Sebastian Stan as Bucky Barnes/The Winter Solider, Anthony Mackie as The Falcon. and Scarlett Johansson as Natasha Romanoff/Black Widow.  The movie will begin filming in March 2013.

10/22/12: Rumor has it that Frank Grillo (The Grey, End of Watch) has tested for the part of Captain America villain, Crossbone.  Crossbones is one of the key villains in Captain America’s list of enemies. Created in 1989, the character began as a young gang member in New York who was forced to flee to a school for criminals after brutalizing a young girl and killing one of her brothers. After three years of training he became an instructor at the school and then became a mercenary who aligned with Albert Malik, a KGB agent who assumed the identity of the Red Skull.

10/30/12 Confirmed that Frank Grillo will play the part of villain Crossbone.