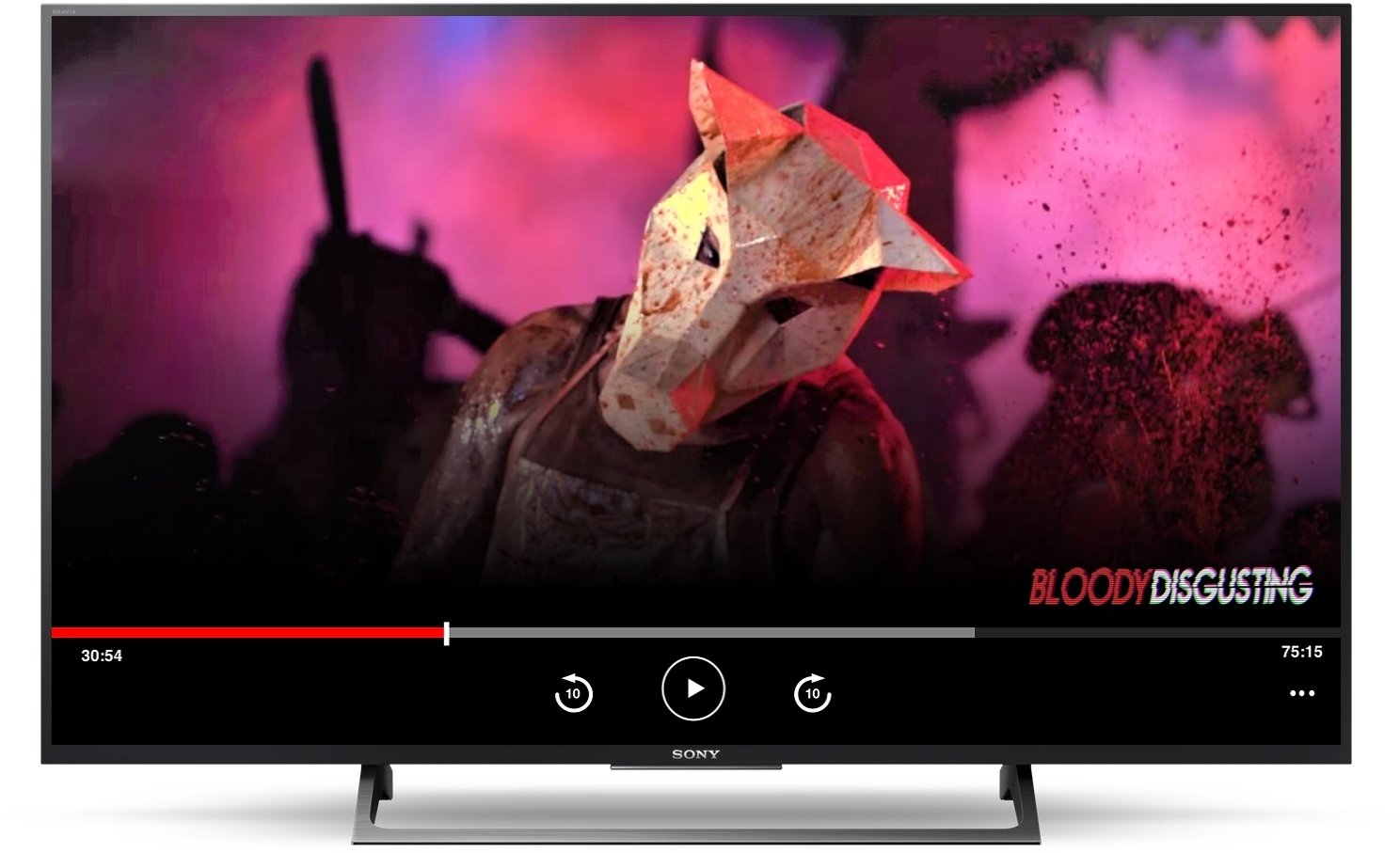 Cinedigm today announced the company’s Bloody Disgusting streaming channel, will launch exclusively on The Roku Channel, the home of free and premium television on the Roku® platform, beginning 9/29 – just in time for the Halloween season.

Horror is one of the most popular entertainment genres worldwide, representing over 9% of all film and entertainment spending and generating more than $1.2B in global ticket sales in 2019. Despite a huge, mainstream fanbase, there is no dedicated ad-supported horror network on either basic cable or via free ad-supported television (FAST) streaming platforms. Bloody Disgusting’s launch will fill an important void for operators in this popular genre.

For nearly 20 years, Bloody Disgusting has been the world’s largest destination for horror aficionados with an audience of over 20 million dedicated fans seeking in-depth coverage of all things horror. The Chicago-based media company produces an award-winning namesake website and mobile app, and also produces the fastest growing weekly show on YouTube This Week in Horror with a social footprint of more than two million engaged fans. Bloody Disgusting has also both produced and distributed some of the best films in the horror genre, including the Sundance Film Festival hits V/H/S, V/H/S/2, and THE WOMAN, as well as the TIFF Midnight Madness breakout SOUTHBOUND. Bloody

The Bloody Disgusting channel will celebrate all things horror alongside feature presentations of their original films. New programming from Jon Grilz’ Creepy, Bloody Disgusting’s Boo Crew, SCP Archives, Horror Queers and This Week in Horror will also debut on the network this October with special trick-or-treat events planned for Halloween. Cinedigm will also provide content from its catalog which includes hundreds of popular horror titles like The Collector, Day of the Dead, The Hills Have Eyes, Re-Animator, and Tales from the Crypt to foreign favorites such as, Audition, Ringu, World of Kanako and Tenebrae.

As one of the most popular horror podcast producers, Bloody Disgusting has had more than 1.6 million downloads over the last 30 days. Their podcasts regularly chart in the Top 20 in their respective categories (Fiction, Film Review, and Film Interview). Creepy charts in the Top 5 in fiction and is in the Top 20 of all podcasts during the Halloween Season. Both current and new podcasts will be made available in the consumer iOS and Android apps in addition to film and television programming. The company further expects to include additional mixed media content including eBooks, comics and other content in the near future.