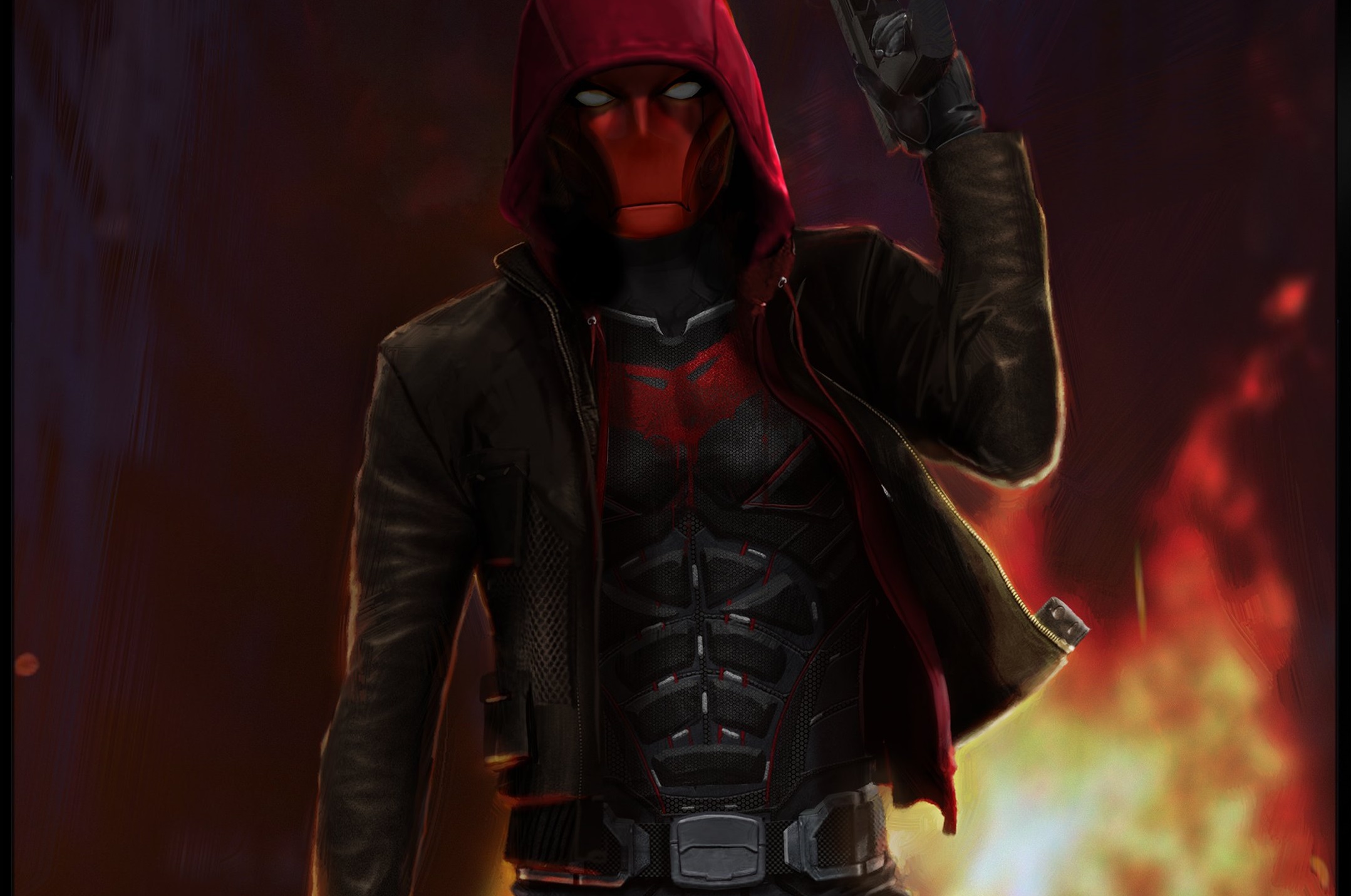 This season, Titans will make their way to Batman’s Gotham City where they will find Jason Todd who is returning in the third season of DC’s Titans sporting none other than the Red Hood. The Red Hood backstory has changed significantly but the gun-toting former Robin will still be as angry as always. This of course means we will see lots of smackdowns between Red hood and Robin Nightwing in Titan’s new season.

Today DC gives us our first look at actor Curran Walters wearing the Red Hood costume. Check it out.

You can also see Red Hood in Batman: Death in the Family, Batman: Three Jokers, and the upcoming Gotham Knights video game.

Titans has two seasons on DC Universe but will be moving to HBO Max on November 1 along with the new, third season. Cant’ wait!

You can read more about the Red Hood’s first appearance on the DC Comics website.