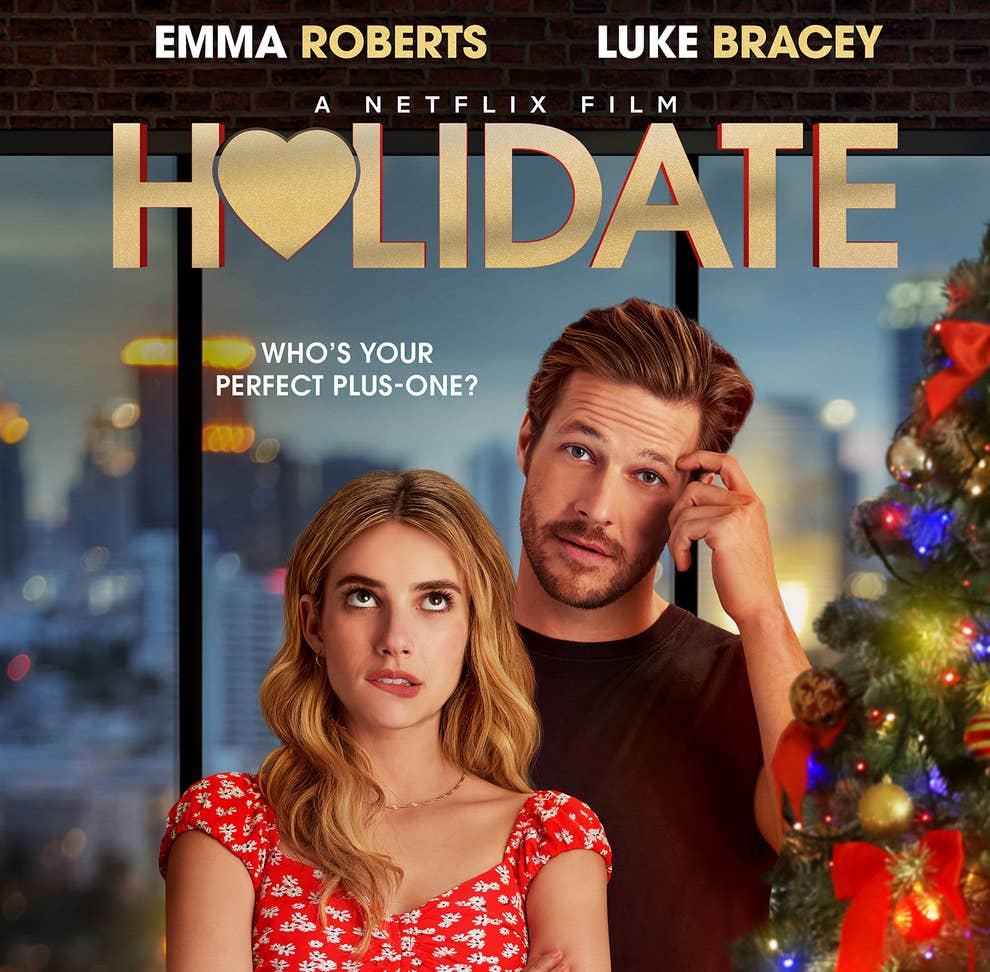 Hey kiddos, Santa here. To all the true believers, come November, the only question more divisive than asking whether you’re on the naughty or nice list is “when is too soon to deck the halls?” I say never, although I may be a little biased, but according to the elves at Netflix, the holiday season starts November 1 – the first day when seasonal streaming starts heating up.

So why am I here telling you about what’s on Netflix this holiday season? Through my yearly travels I’ve seen first hand what members across the globe are watching and enjoying (for me and Mrs. Claus it’s Sugar Rush) and despite countries having different traditions, one thing is clear: great stories can come from anywhere and be loved everywhere.

As I sit down to double check my list, I thought I’d make another one to help get you in the spirit this year. I present (ha, ha, “present”, get it?) a list of new and upcoming titles heading to Netflix soon that’ll bring you joy no matter your level of cheer.

The Holiday Movies That Made Us – December 1

How to Ruin Christmas: The Wedding (South African) – Coming in December