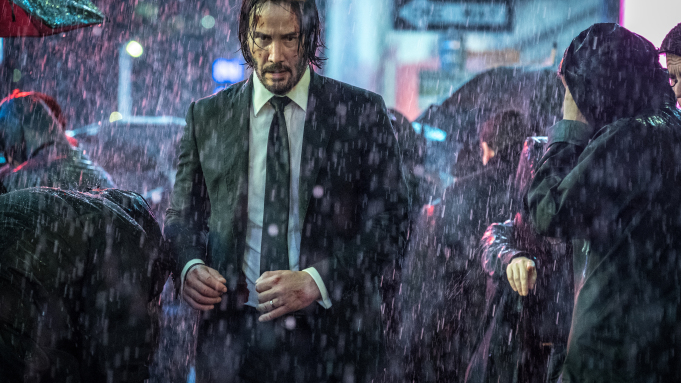 Lionsgate confirmed today that John Wick 5 is a go. It will be shot back-to-back with John Wick 4 next year.

“We’re also busy preparing scripts for the next two installments of our John Wick action franchise, with John Wick 4 slated to hit theatres Memorial Day weekend 2022. We hope to shoot both John Wick 4 & 5 back to back when Keanu becomes available early next year.”

Reeves previously shot Matrix: Rerloaded and Matrix: Revolutions Part 2 and 3 back to back from March 2001 to August 2002.