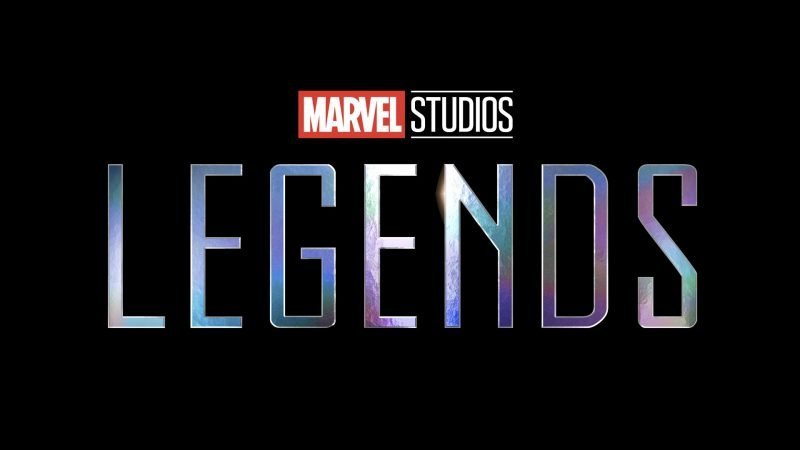 A new series titled Marvel Studios: Legends will debut on January 8, 2021, one week before the highly anticipated premiere of WandaVision. Legends will fill in backstory details for MUC characters and events leading into each series premiere on Disney+. According to Coming Soon:

“Each dynamic segment feeds directly into the upcoming series premiering on Disney+ – setting the stage for future events. Marvel Studios: Legends weaves together the many threads that constitute the unparalleled Marvel Cinematic Universe.”

The first two episodes will cover Wanda Maimoff and Vision and the series of events that leads to where they are at the start of WandaVision. Episode 1 will explore Wanda’s hardships and loss while Episode 2 will look at Vision’s quest to better understand humans. Both events lead to the romantic relationship between Vision and Wanda Maximoff in Captain America: Civil War.

Marvel Studios: Legends will debut on Friday, January 8, 2021 on Disney+.