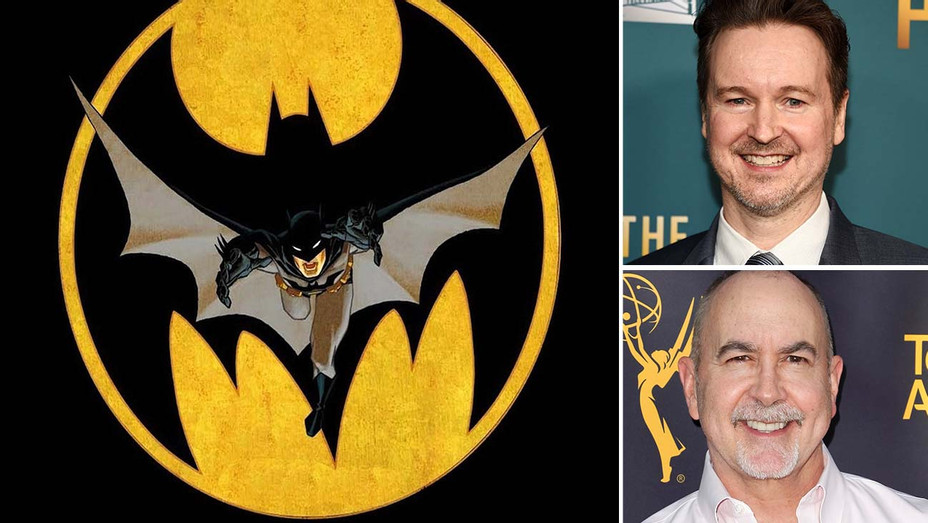 HBO Max and Warner Bros. Television are going to have to find someone else to fulfill their vision of the show. Terence Winter, of Sopranos and The Wolf of Wall Street fame, was set to write and act as showrunner on Matt Reeves’ The Batman spinoff TV series at HBO Max. Turns out Winter’s vision did not align with that of Reeves and other producers of the show. He has left the project.

The Batman television series will follow Reeves’ upcoming film, The Batman, starring Robert Pattinson. HBO signed up Winter as writer for a new series that was to be set inside the Gotham City Police Department where Batman examines the anatomy of corruption inside the city. The show was handed a straight to series order at HBO Max five months ago and is supposed to launch a new Batman universe across Warner Bros. platforms.

Variety reported on the conseuqneces of Winter’s departure:

“Winter leaving the project represents a significant loss for the show given his prodigious track record of working on expansive, gritty crime dramas like “The Sopranos” and “Boardwalk Empire.” When the series order was announced, Reeves described working with Winter as “an absolute dream.”

Neither HBO nor Warner Bros. have commented on the “creative differences” that caused Winter’s departure. It’s hard to imagine Winter’s gritty style being too gritty for an HBO series though.

The Batman film is set to hit theaters in March 2022.