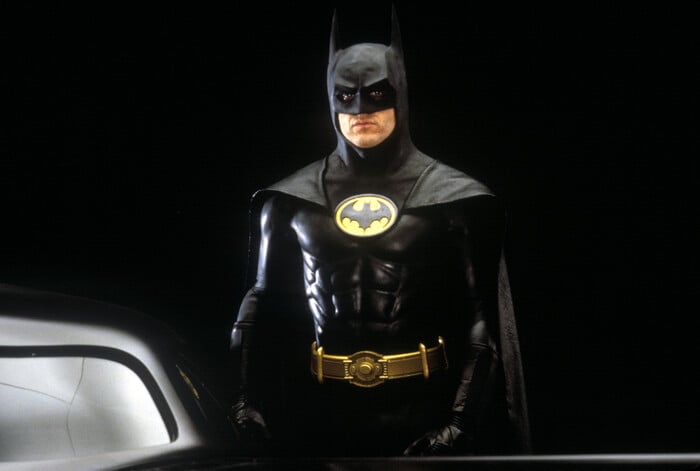 Batman is the ultimate crusader against injustice and shows there’s a superhero in all of us. Fans of all ages around the world can embrace their inner Caped Crusader and participate in a variety of activities to celebrate the timeless DC Super Hero. And what would Batman Day be without the iconic Bat-Signal?! Fans can learn how to build their very own through how-to videos and activity kits and share their own version of the Bat-Signal on social media. From free digital comics to other promotions and activities, keep visiting www.BatmanDay.com for the latest news and information and follow @Batman on Instagram and Facebook, @DCBatman on Twitter and @DCComics on Instagram, Facebook, and Twitter.

See below for list of both live action and animated Batman movies and series and available to stream on HBO Max on Batman Day through the end of September.