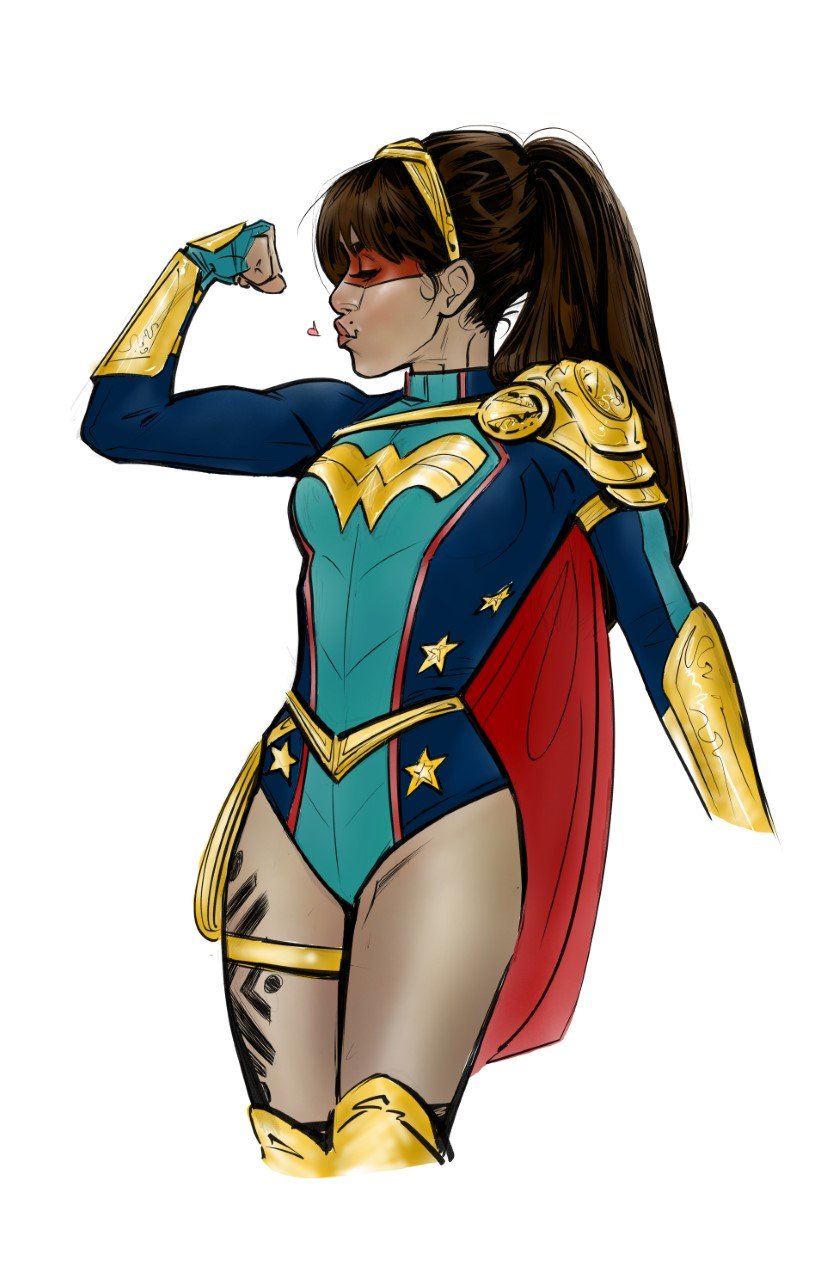 The CW yesterday announced the first Latina superhero character in their latest DC series project, Wonder Girl. Wonder Girl tells the story of Yara Flor, a young dreamer who learns she is the daughter of an Amazonian Warrior and a Brazilian River God. Accompanying this revelation is a slew of newfound superpowers that she uses to fight evil around the world. The new series will explore Flor’s backstory.

Wonder Girl is the alias of multiple DC Comics superheroes. The original Wonder Girl, Donna Troy, was created by Bob Haney and Bruno Premiani and first appeared in The Brave and the Bold #60 in 1965. In the current comic book world, Flor will be introduced by DC as the new Wonder Woman in Future State: Wonder Woman in January and February 2021. This new miniseries will feature an older Yara after she’s inherited the Wonder Woman mantle from Diana Prince.

The CW series will be written by Dailyn Rodriguez (the daughter of Cuban immigrants) and will be produced in association with Warner Bros. TV. Wonder Girls joins CW’s robust lineup of DC Universes series including Batwoman, DC’s Legends of Tomorrow, The Flash, Superman and Lois, Supergirl, and Black Lightning.