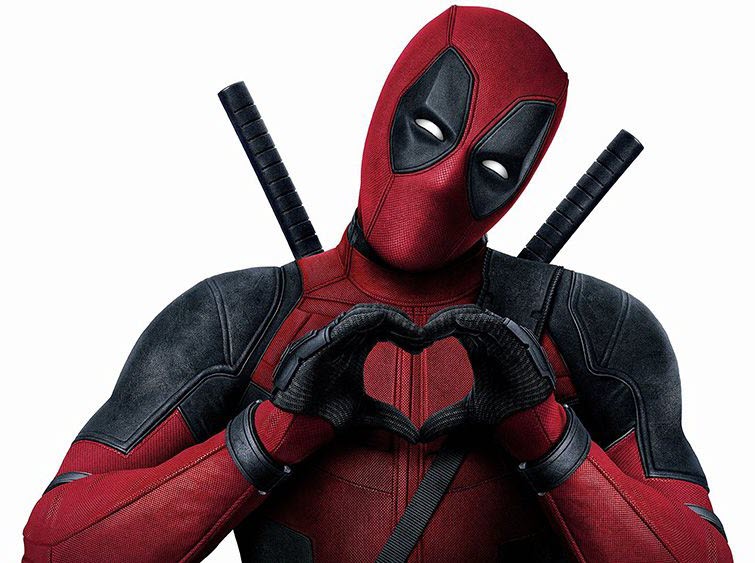 Let’s cut straight to the chase. Deadpool 3 is in development but it may be a long time before we see a Deadpool 3 movie. Like a really long time. Maybe 2025 or later. Here’s why.

Deadpool has always been bit of a odd-duck. It’s not part of the MCU nor the X-Men Universe. But, X-Men have appeared in the Deadpool movies. Then there’s the franchise-shaking change that affects everything Marvel – the Disney buyout of Fox. With the buyout came a complete reworking of many projects (and yes, some were cancelled). Oh yeah, and there’s that nasty pandemic thing. The fate and timing of Deadpool is pretty much guesswork for anyone.

Fans were alarmed when Deadpool 3 was not announced as part of Marvel phase four and Deadpool creator, Rob Liefeld, has complained that Deadpool was not a priority for Disney. Liefeld further stunned fans when he told io9 that the studio had no plans for Deadpool 3 in the next five years. Yikes. That means no Deadpool 3 until 2025 or later.

We also have to contend with Deadpool’s traditional “R” rating. It’s not quite a Disney-like franchise. This could explain why Liefeld said Disney was in no rush to create a third Deadpool movie. However, the “R” rating worked very well in the past so it’s hard to see Disney changing the formula too much. Maybe a few less f-bombs could get them there?

Then there’s comments from Ryan Reynolds who seems to know more about the title character than anyone else in the industry. Reynolds told Variety magazine that Deadpool 3 would “go in a completely different direction”. He also made this statement in late 2019 on Live with Kelly and Ryan:

Clearly Ryan Reynolds knows more that we do about the fate of the third installment.

Deadpool could make a guest appearance in any of the other X-Men movies. Dark Phoenix was poorly received so it s expected by many that X-Men will be completely rebooted. That could provide an opportunity for Disney to work Deadpool into the mix. I don’t think that’s likely though. The Deadpool character can support an entire movie on his shoulders. Any appearance among other franchise characters would likely overpower them. I think the best we can hope for is that someone at Disney wakes up and pushes the project forward. If not, it may be years before we see Deadpool 3.