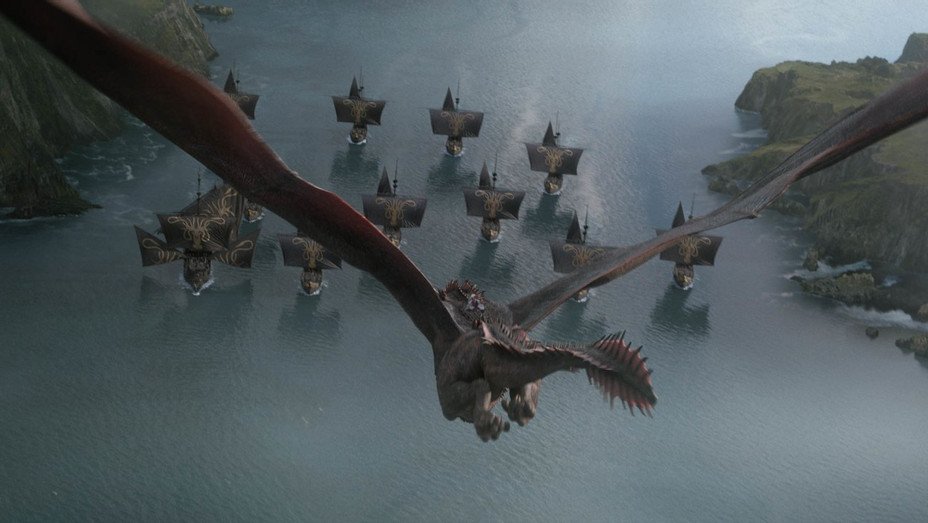 In an effort to further mine Game of Thrones IP, HBO Max is rumored to be working on a new animated series based on the popular books. According to sources, writers have begun meetings but no hard-deal has been struck yet.

HBO is already building out the GOT universe beginning with House of the Dragon, a prequel starring Olivia Cooke, Emma D’Arcy, and Matt Smith. House of the Dragon is set to premiere in Spring 2021. Sources indicate other Game of Thrones ideas are being floated including a live-action series based on George R. R. Martin’s novella series, Tales of Dunk and Egg.