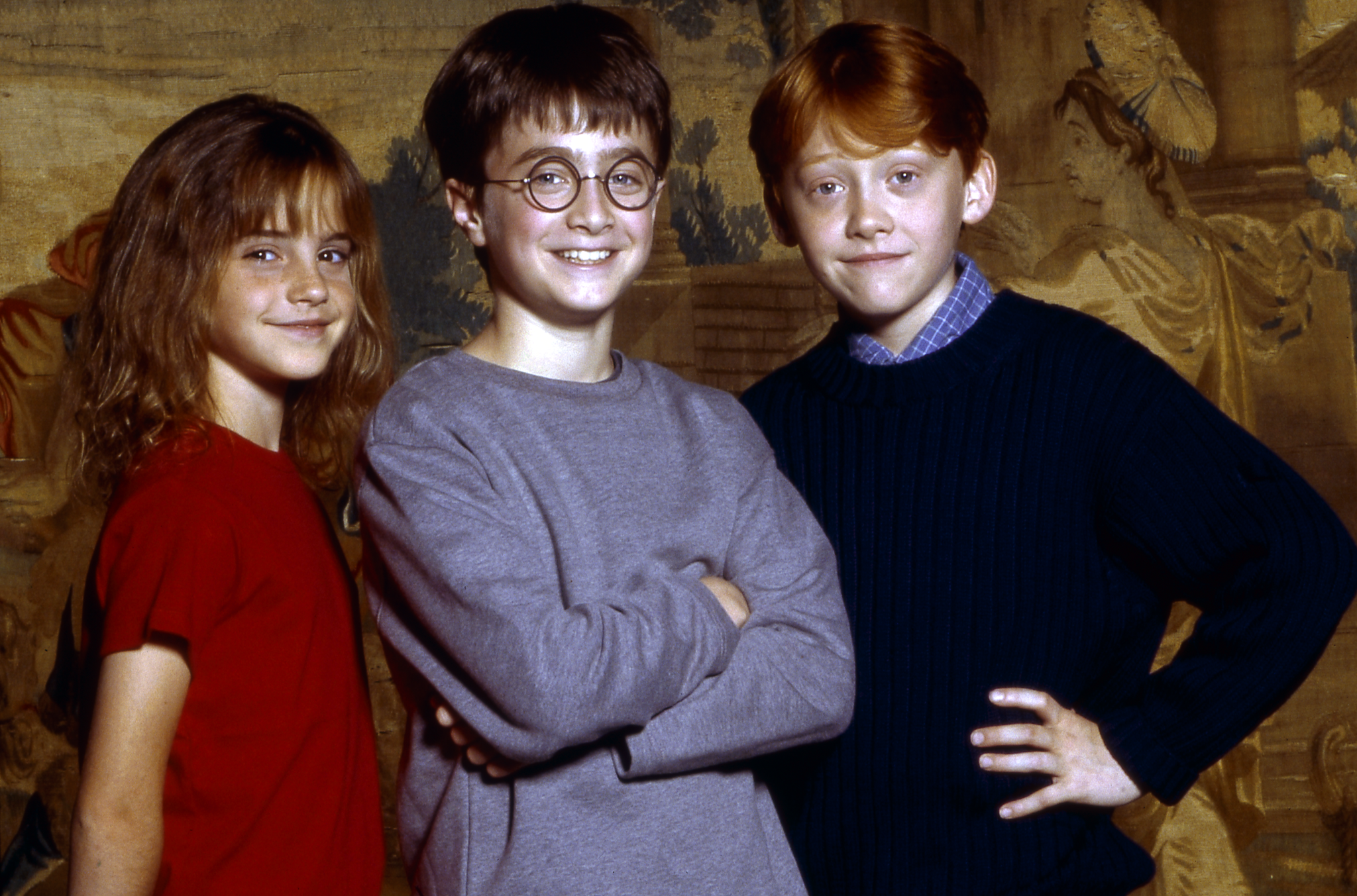 Daniel Radcliffe, Rupert Grint and Emma Watson join filmmaker Chris Columbus and other esteemed cast members across all eight Harry Potter films to travel back to Hogwarts for the first time to celebrate the anniversary of the franchise’s first film, Harry Potter and the Sorcerer’s Stone, which premiered 20 years ago today. The retrospective special Harry Potter 20th Anniversary: Return to Hogwarts will tell an enchanting making-of story through all-new in-depth interviews and cast conversations, inviting fans on a magical first-person journey through one of the most beloved film franchises of all time.

The highly-anticipated retrospective will be a capstone event of the holiday season, dropping as the clock strikes midnight on New Year’s Day, Jan. 1, on HBO Max. The special will also debut on TBS and Cartoon Network in spring 2022 ahead of the Warner Bros. Pictures theatrical debut of Fantastic Beasts: The Secrets of Dumbledore and will roll out globally with more details to come.

“It has been an incredible journey since the debut of the Harry Potter and the Sorcerer’s Stone film, and witnessing how it has evolved into this remarkable interconnected universe has been magical to say the least. This retrospective is a tribute to everyone whose lives were touched by this cultural phenomenon—from the talented cast and crew who poured their heart and soul into this extraordinary film franchise to the passionate fans who continue to keep the Wizarding World spirit alive 20 years later.”

“There’s magic in the air here with this incredible cast, as they all return home to the original sets of Hogwarts, where they began 20 years ago. The excitement is palpable as they prepare to take their fans on a very special and personal journey, through the making of these incredible films.”

Fans can jumpstart their Wizarding World celebration and gear up for the retrospective by checking out the 20th anniversary hub content on WizardingWorld.com. An exclusive first look at the special will debut during the premiere of Harry Potter: Hogwarts Tournament of Houses on Nov. 28 (8:00 p.m. ET/PT) on TBS and Cartoon Network. The bracket-style quiz competition, hosted by Helen Mirren, will feature fans competing to take home the Tournament of Houses championship trophy and will feature magical cameos by Harry Potter film alumni Tom Felton, Simon Fisher-Becker, Shirley Henderson and Luke Youngblood, as well as superfans Pete Davidson and Jay Leno. The epic, four-part competition event will also begin streaming on HBO Max on Jan. 1.