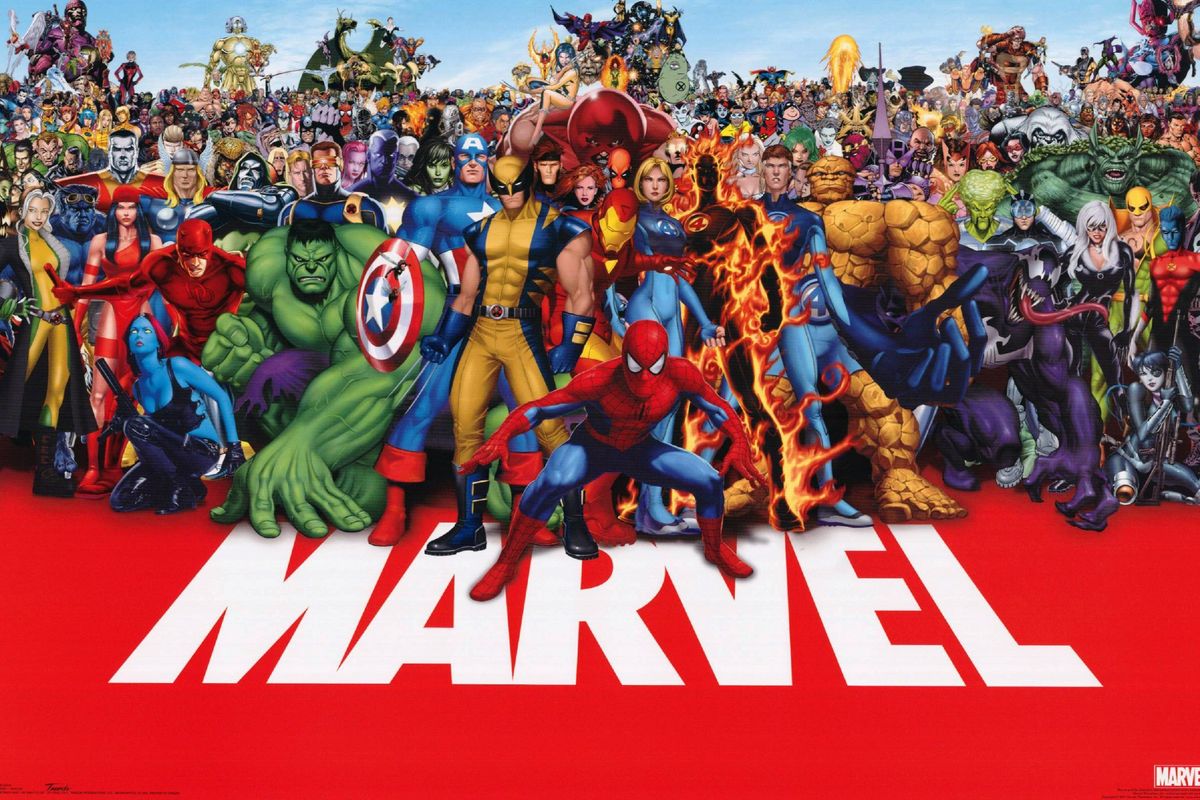 Although Marvel’s What If? explores alternate “what if?” theories throughout the Marvel Cinematic Universe, it is an official part of the MCU canon. Would you have expected it to follow *after* Loki in the MCU timeline?

According to Disney, here is the new official MCU timeline: