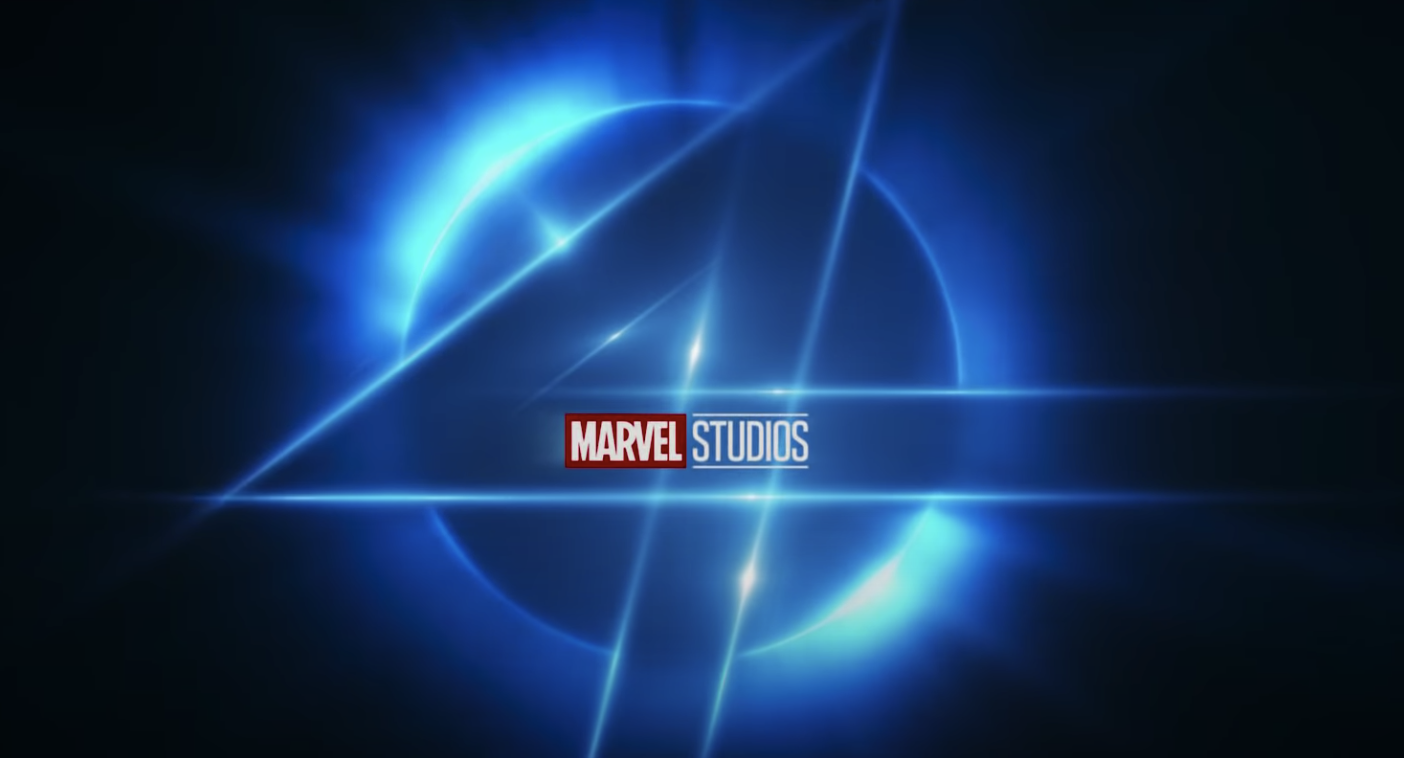 At the July 2019 San Diego Comic-Con, Marvel Studios President Kevin Feige announced Marvel Studios was developing a Fantastic Four film for the MCU, with Jon Watts (director of Spider-Man: Homecoming, Far From Home, and No Way Home) as the director. Later, Watts withdrew from the project citing the need to “take a break from superhero films”.

On May 28 2021, Disney updated its 2023 movie release schedule showing five MCU movies that year — Ant-Man and the Wasp: Quantumania on Feb. 17, Guardians of the Galaxy Vol. 3 on May 5 and untitled movies on July 28, Oct. 6 and Nov. 10. One of the latter three is likely the new Fantastic Four movie.

Jon Watts out as director of Fantastic Four as he takes a break from superhero films. April 29, 2022

Jon Watts has withdrawn as the director of Fantastic Four, the reinvention of the venerable Marvel Comics series at Marvel Studios and Disney. Watts just directed Spider-Man: No Way Home, the Sony Pictures and Marvel Studios film that grossed $1.89 billion to become the sixth highest-grossing film of all time. Nothing sinister here; Watts just needs a break from the superhero realm after completing the Spidey trilogy with Tom Holland and Zendaya.

Was the Fantastic Four Untitled movie just pulled from the slate? October 18, 2021

Disney announced today, the delay of a multitude of movies due to “production delays”. In addition to numerous delays, it was announced that two Untitled movies were taken off its calendar and one untitled movie shifted from November 10, 2023 to November 3, 2023 (yes, it was moved up a week). It is rumored that Fantastic Four could be one of the Untitled movies that were impacted by Disney’s schedule shift.