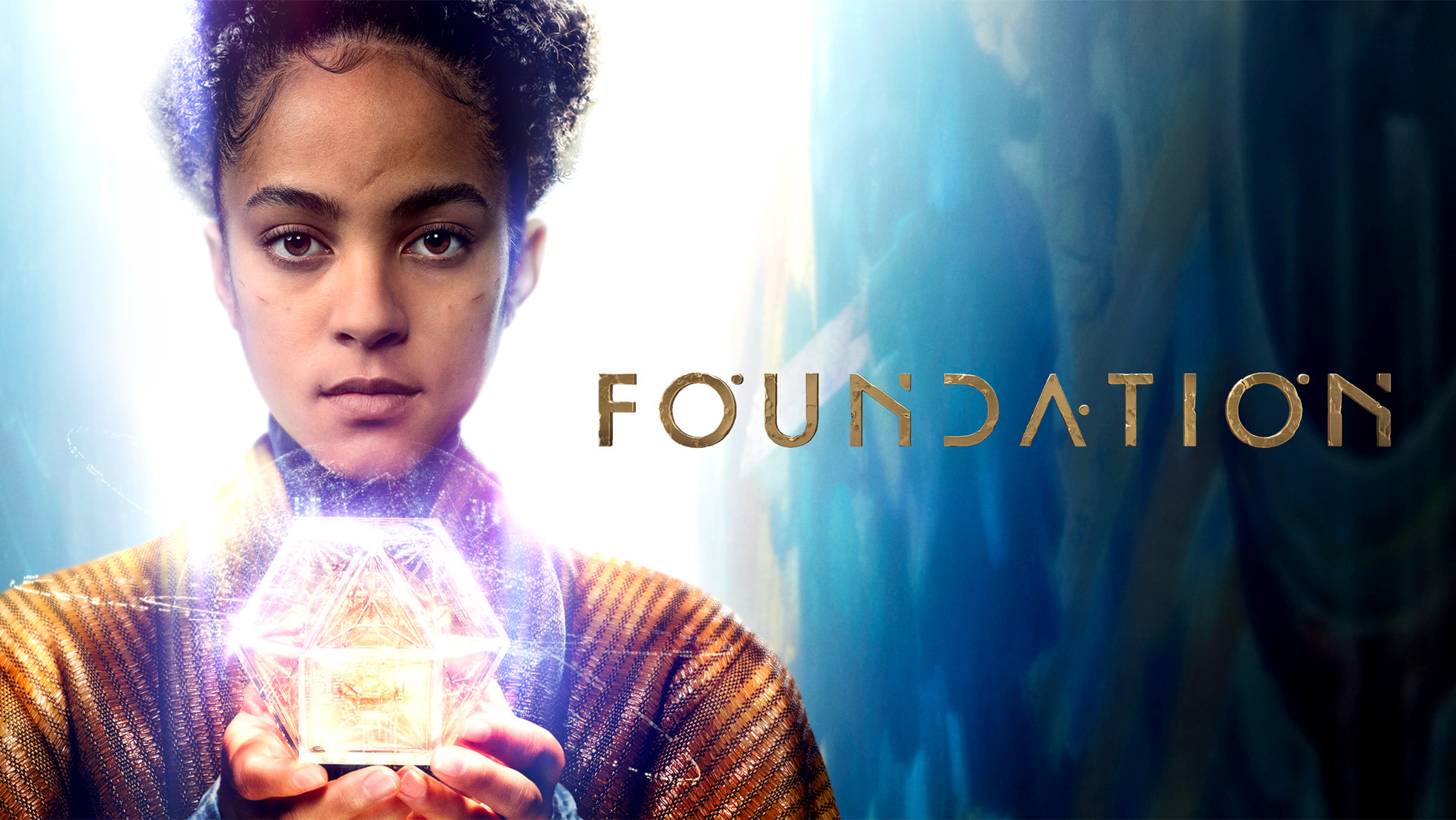 Apple TV+ announced today that the global hit series “Foundation” has been picked up for a second season. After launching on Apple TV+ on September 24, “Foundation” quickly proved to resonate with audiences around the world. Today’s renewal arrives ahead of the premiere of the fourth episode of the series, with the remaining six episodes of season one premiering weekly, every Friday on Apple TV+.

“We have been so excited to watch global audiences embrace the captivating, suspenseful and breathtaking thrill ride that is ‘Foundation. We know how long fans of these beloved Asimov stories have waited to see his iconic work brought to life as a visually spectacular event series and now we can’t wait to showcase even more of the richly layered world, compelling storytelling and stunning world-building that David S. Goyer has created in season two.”

When revolutionary Dr. Hari Seldon predicts the impending fall of the Empire, he and a band of loyal followers venture to the far reaches of the galaxy to establish The Foundation in an attempt to rebuild and preserve the future of civilization. Enraged by Hari’s claims, the ruling Cleons — a long line of emperor clones — fear their unrivaled reign may be weakening as they’re forced to reckon with the potential reality of losing their powerful legacy forever.

“Foundation: The Official Podcast,” a companion podcast to the drama series, is produced by Pineapple Street Studios with Max Linsky, Jenna Weiss-Berman and Bari Finkel serving as executive producers, with new episodes dropping weekly on Apple Podcasts at https://apple.co/FoundationPodcast.