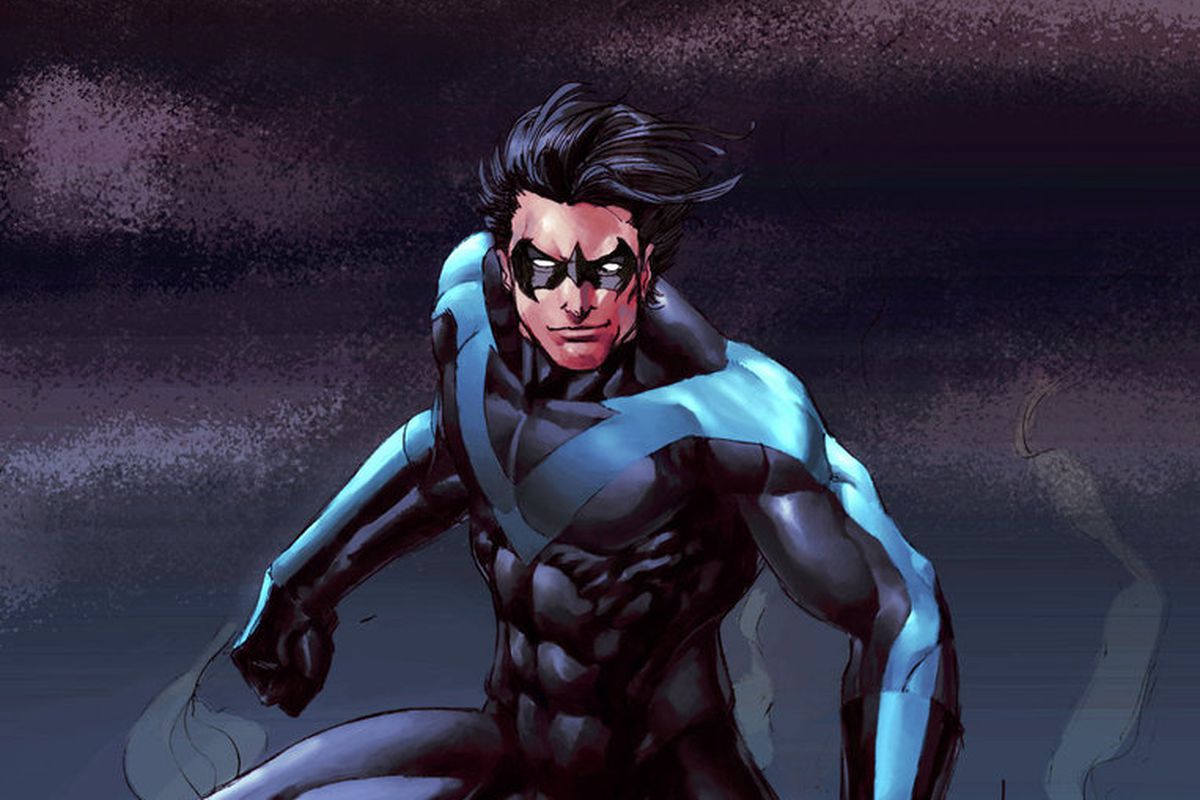 In February 2017 Warner Bros. revealed that The LEGO Batman Movie director Chris McKay had been signed to direct a Nightwing movie with Bill Dubuque (The Judge) writing the screenplay. McKay has said pre-production could begin in early 2018, but that didn’t happen. So…

Although the project stills seems to be in limbo, Director Chris McKay offered new details on his approach to the story. According to McKay, the film “becomes a revenge movie and it’d be an introduction to Nightwing and the world of Blüdhaven.”

McKay also revealed the movie is still a go -as far as he knows.

“The reason why I’m hesitating because right now today, no one has told me we’re not making that movie. It’s just right now; they have other priorities. That’s the point of view Warner Bros are coming from and obviously a lot of things, a lot of their plans have had to change and change again. They’ve gone through a lot of stuff, and when I was brought in to Nightwing, they were in the process of doing Matt Reeves’ The Batman, so he was starting his thing there.

So to me, I still hold out a lot of hope I’m still going to make that movie. Maybe that’s wishful thinking, but certainly, no one has said ‘hey kid, you’re not making that movie.’ In fact, if anything they’ve said ‘today we’re not prioritizing that movie,’ but they still want to make a Nightwing movie something I think is still important to them.”