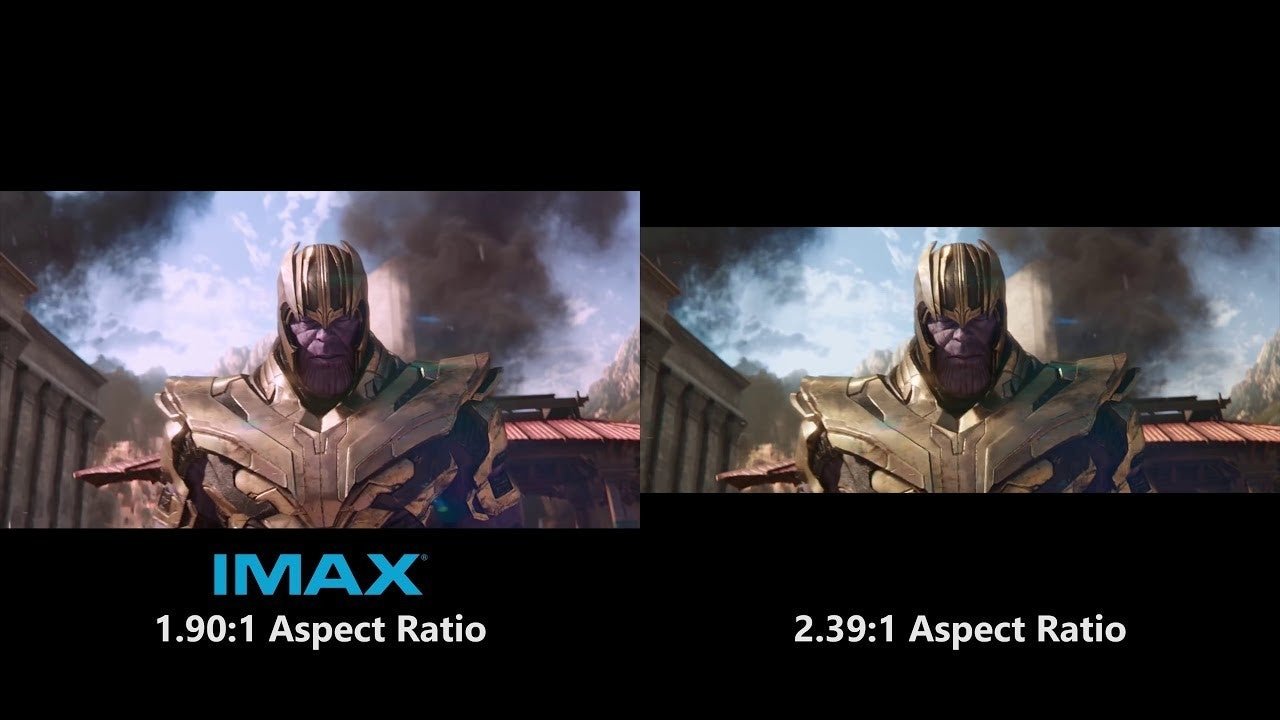 This may the best argument yet for returning to the theater. IMAX announced today that Marvel Studios’ Black Widow, set to be released on July 9, will debut with 22 additional minutes of select scenes in a new expanded aspect ratio available exclusively in IMAX. The new 1.90:1 aspect ratio increases the onscreen image up to 26% more vs. CinemaScope which is shot in 2.40:1 (the wide but not very tall image).

Marvel has partnered with IMAX for several years. The new, larger format will be used in several select scenes to give the audience an immersive view that fills the peripheral vision for a more realistic and engaging cinematic experience. But fans will have to show up in person to see which scenes will use the new format. Possibly Natasha Romanoff’s in-the-air battle or the scenic sequence where Natasha and her sister are in a high-speed chase to outrun Taskmaster? Our guess is that the finale will almost certainly fit the bill.