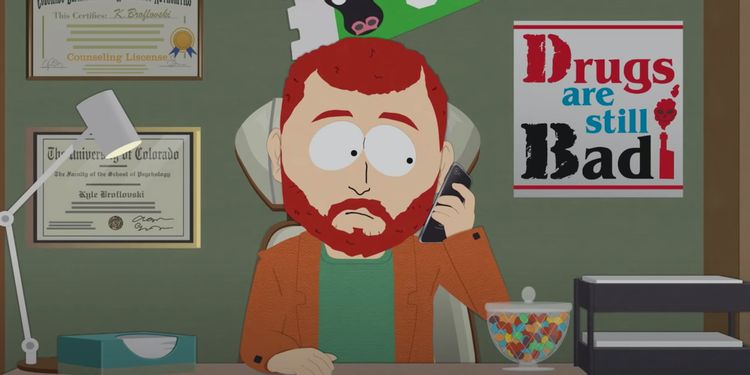 Paramount+ revealed a first look at the service’s upcoming exclusive original “South Park” event, titled SOUTH PARK: POST COVID, which will premiere on Paramount+ in the U.S. on Thursday, Nov. 25. In SOUTH PARK: POST COVID, we’ll find out the answer to the question: what happened to the children who lived through the pandemic? Stan, Kyle, Cartman and Kenny survived, but will never be the same post COVID.

Check out the teaser trailer below.

This special event is the first of two exclusive South Park events that will be coming to Paramount+ this year, with the second coming at some point in December.

“South Park” the series launched on August 13, 1997, and is based on the VHS-shared, animated short entitled “The Spirit of Christmas.” Co-creators Trey Parker and Matt Stone are executive producers, along with Anne Garefino and Frank C. Agnone II. Eric Stough, Adrien Beard, Bruce Howell and Vernon Chatman are producers. Christopher Brion is the creative director of South Park Digital Studios.