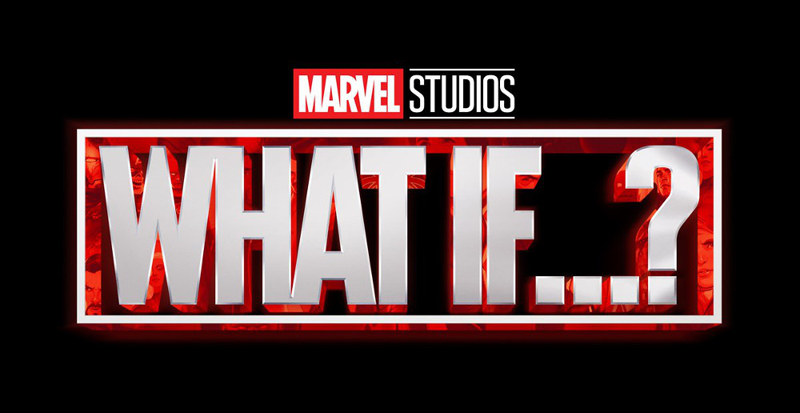 Marvel has released a mid-season sneak peek of ’ What If… ?, showcasing the surprises in store for the final four episodes. Fans are expecting the upcoming episodes to set up an unforgettable finale! Check out the trailer below.

What If…? is an animated anthology series that flips the script on the MCU, reimagining famous events from the films in unexpected ways, featuring a voice cast that includes a host of stars who reprise their roles. You can check it out over on Disney+.