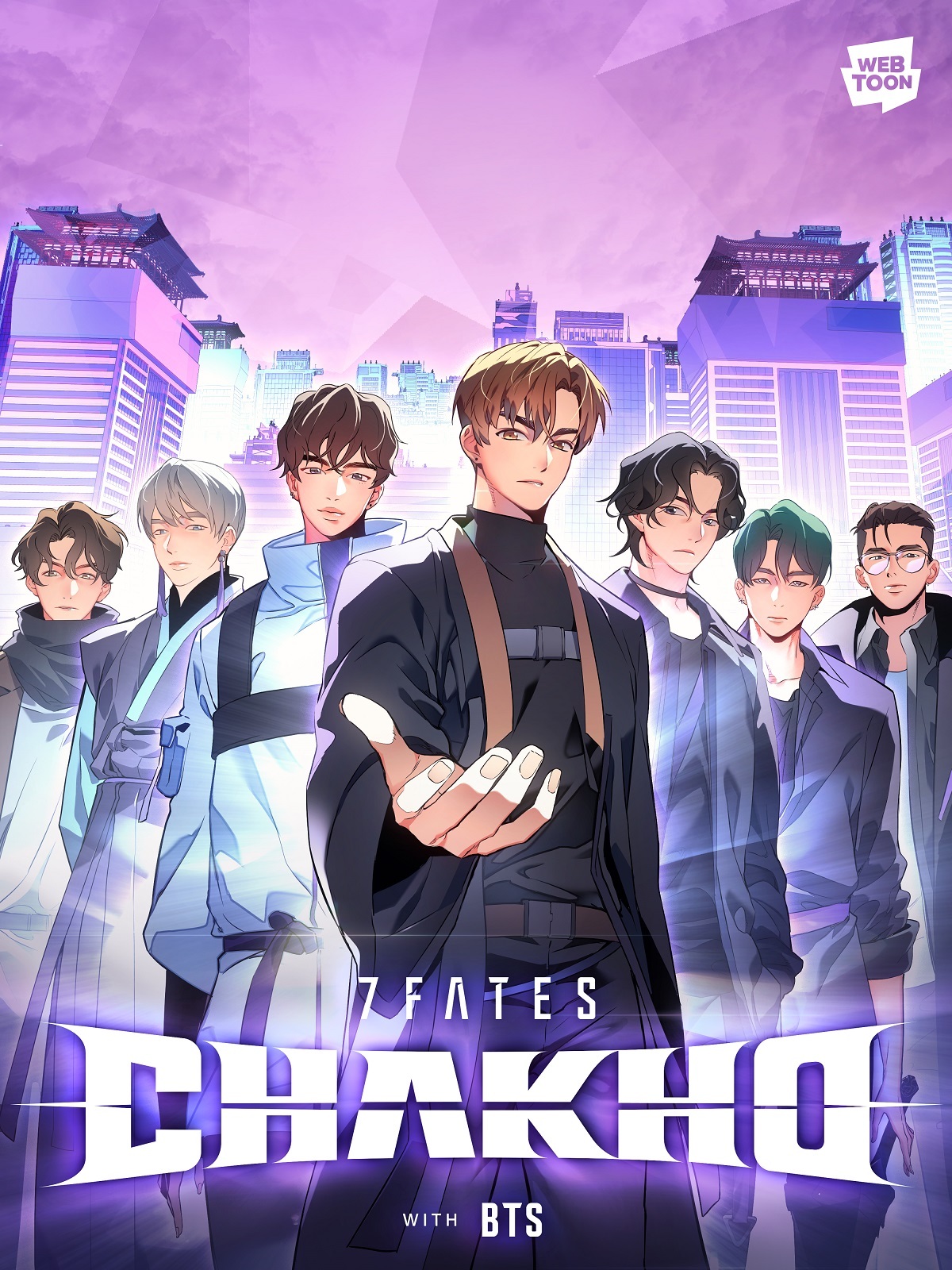 “This project, in collaboration with HYBE, is an industry-first, simultaneously launching a webcomic and a web novel in 10 languages, with strong fan fractions for all three works. These are pop idols that fans truly love, so we’re thrilled to see fans celebrate the dynamic storytelling and unique illustrations for these webcomics and webnovels. These stories are helping people around the world discover webcomics and giving existing WEBTOON users an exciting new way to imagine their favorite idols.”

The work has also been well-received by readers, with strong review scores from fans on WEBTOON. The slate of HYBE content has earned 9.9 out of 10, and gathered 740,000 subscribers within two days of its release. Strong reviews were reflected around the world, scoring 9.96 on WEBTOON in Latin America, 9.81 in French, and 9.94 in Thai. DARK MOON: THE BLOOD ALTAR scored 9.89 and 9.91 in English and Spanish respectively, and THE STAR SEEKERS scored 9.9 or higher in English, Spanish, Thai, and Indonesian.