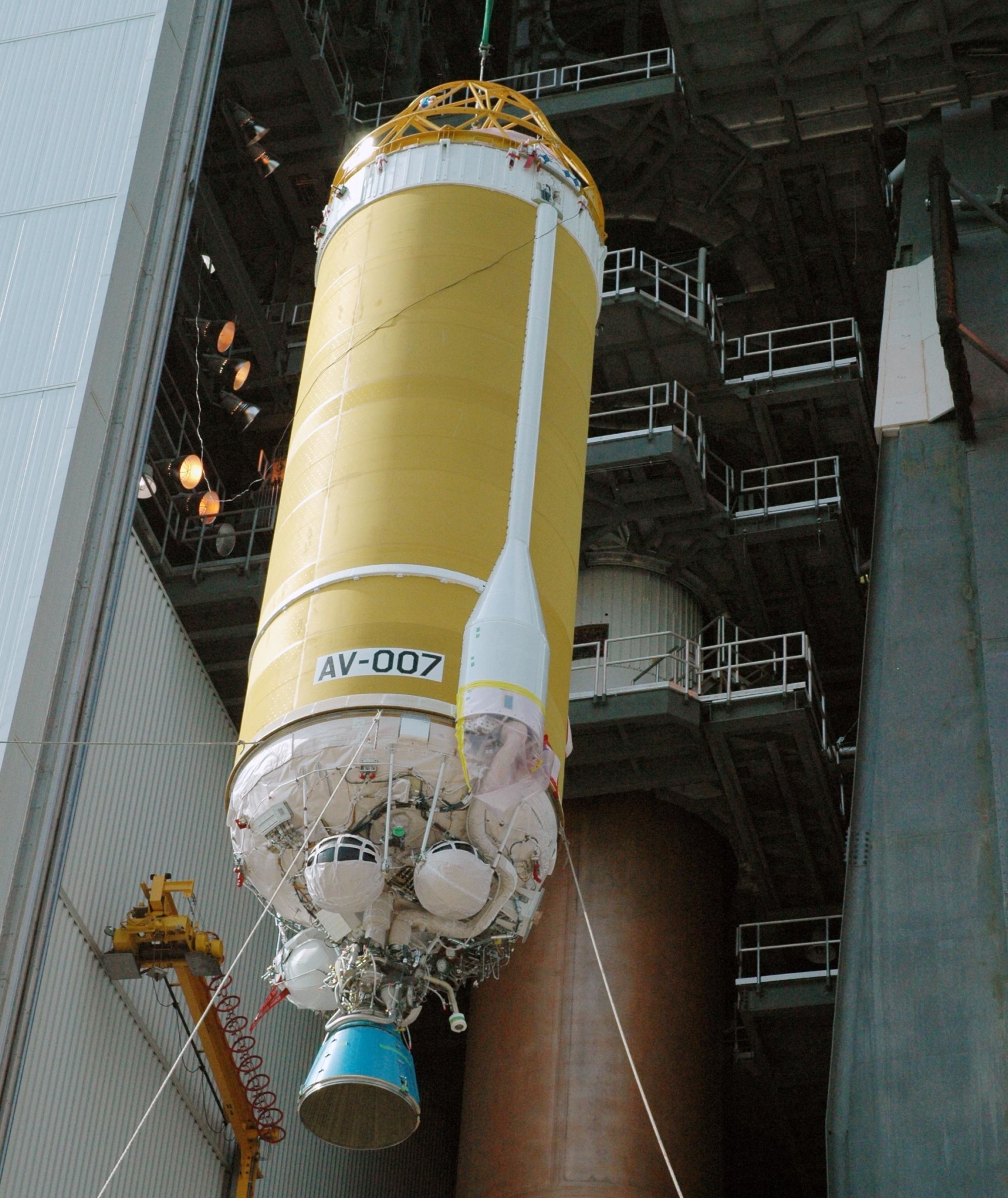 2020 SO will fly past the Earth tomorrow at 3:50 AM ET, coming as close as 31.605 miles from our planet. It’s close, but still considered safe. Funny thing though – scientists are not sure what the object is and pretty sure it’s not “natural”.

The object was discovered on September 17, 2020 and measures about 15-33 feet across. At first the object was thought to be an asteroid but it’s low velocity and orbital plane suggest it is not of natural origin.

Most asteroid orbit’s are elongated and tilted relative to Earth’s orbit. 2020 SO however, has an orbit similar to Earth’s orbit around the Sun – nearly circular and in an orbital plane that nearly exactly matches that of Earth. In addition, it appears as if the Earth’s radiation is affecting the object’s trajectory. That would be expected if the object were hollow which would allow solar radiation pressure to alter its course.

The best guess right now is that the object is a Centaur upper-stage rocket booster from NASA’s ill-fated Surveyor 2 lunar mission. That mission launched on September 20, 1966.

Astronomer Paul Chodas proposed the mysterious object was a Centaur booster. he tracked the objects orbit backward in time using a computer model. Chodas believes the object passed close to Earth several times already. The answer came when the model showed an unusual trajectory in September 1966 when the object actually touched Earth.

“It was like a eureka moment when a quick check of launch dates for lunar missions showed a match with the Surveyor 2 mission.”

“The Surveyor 2 lunar lander was launched toward the Moon on Sept. 20, 1966, on an Atlas-Centaur rocket. The mission was designed to reconnoiter the lunar surface ahead of the Apollo missions that led to the first crewed lunar landing in 1969. Shortly after lift-off, Surveyor 2 separated from its Centaur upper-stage booster as intended. But control of the spacecraft was lost a day later when one of its thrusters failed to ignite, throwing it into a spin. The spacecraft crashed into the Moon just southeast of Copernicus crater on Sept. 23, 1966. The spent Centaur upper-stage rocket, meanwhile, sailed past the Moon and disappeared into an unknown orbit about the Sun.”

Calculations show the object will orbit around Earth as a temporary satellite until March 2021 when it is expected to break out and back into a new orbit around the Sun.