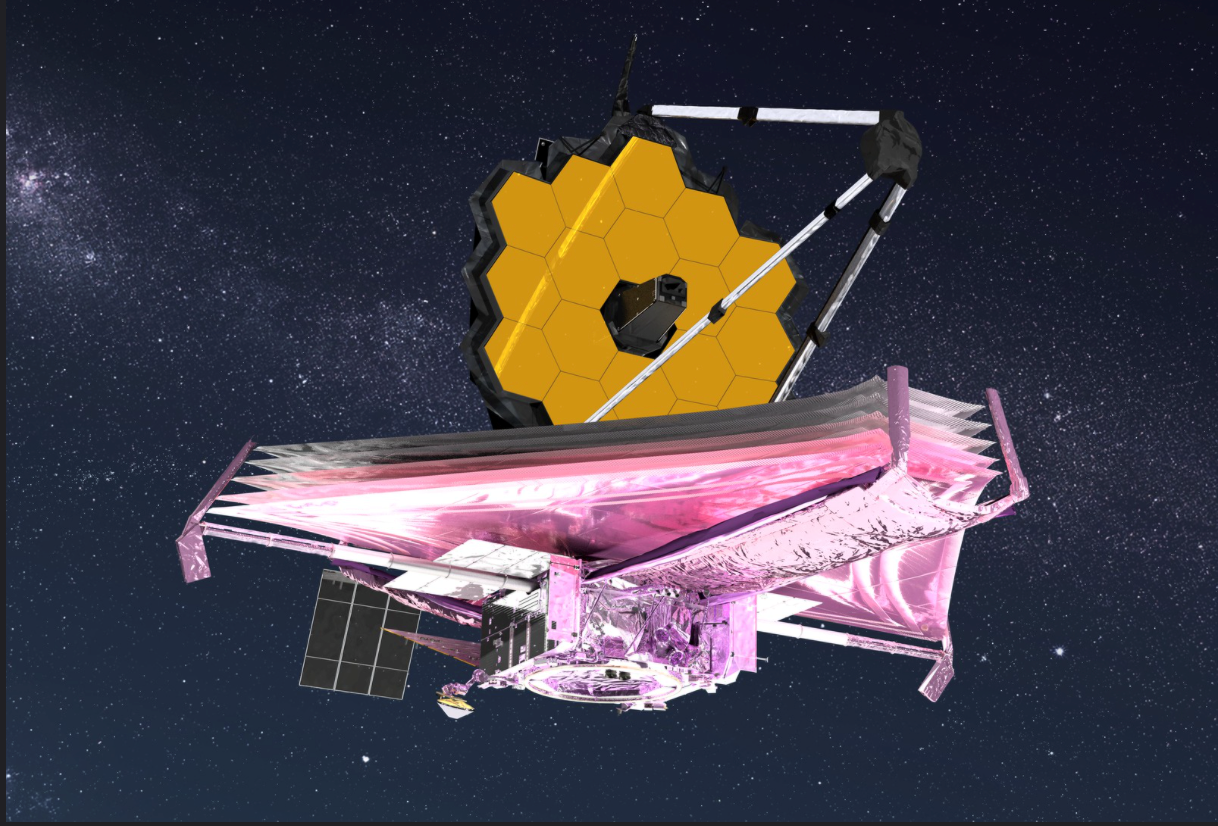 “Today, NASA achieved another engineering milestone decades in the making. While the journey is not complete, I join the Webb team in breathing a little easier and imagining the future breakthroughs bound to inspire the world. The James Webb Space Telescope is an unprecedented mission that is on the precipice of seeing the light from the first galaxies and discovering the mysteries of our universe. Each feat already achieved and future accomplishment is a testament to the thousands of innovators who poured their life’s passion into this mission.”

The two wings of Webb’s primary mirror had been folded to fit inside the nose cone of an Arianespace Ariane 5 rocket prior to launch. After more than a week of other critical spacecraft deployments, the Webb team began remotely unfolding the hexagonal segments of the primary mirror, the largest ever launched into space. This was a multi-day process, with the first side deployed Jan. 7 and the second Jan. 8.

Mission Operations Center ground control at the Space Telescope Science Institute in Baltimore began deploying the second side panel of the mirror at 8:53 a.m. EST. Once it extended and latched into position at 1:17 p.m. EST, the team declared all major deployments successfully completed.

The world’s largest and most complex space science telescope will now begin moving its 18 primary mirror segments to align the telescope optics. The ground team will command 126 actuators on the backsides of the segments to flex each mirror – an alignment that will take months to complete. Then the team will calibrate the science instruments prior to delivering Webb’s first images this summer.

Soon, Webb will also undergo a third mid-course correction burn – one of three planned to place the telescope precisely in orbit around the second Lagrange point, commonly known as L2, nearly 1 million miles from Earth. This is Webb’s final orbital position, where its sunshield will protect it from light from the Sun, Earth, and Moon that could interfere with observations of infrared light. Webb is designed to peer back over 13.5 billion years to capture infrared light from celestial objects, with much higher resolution than ever before, and to study our own solar system as well as distant worlds.

“The successful completion of all of the Webb Space Telescope’s deployments is historic. This is the first time a NASA-led mission has ever attempted to complete a complex sequence to unfold an observatory in space – a remarkable feat for our team, NASA, and the world.”