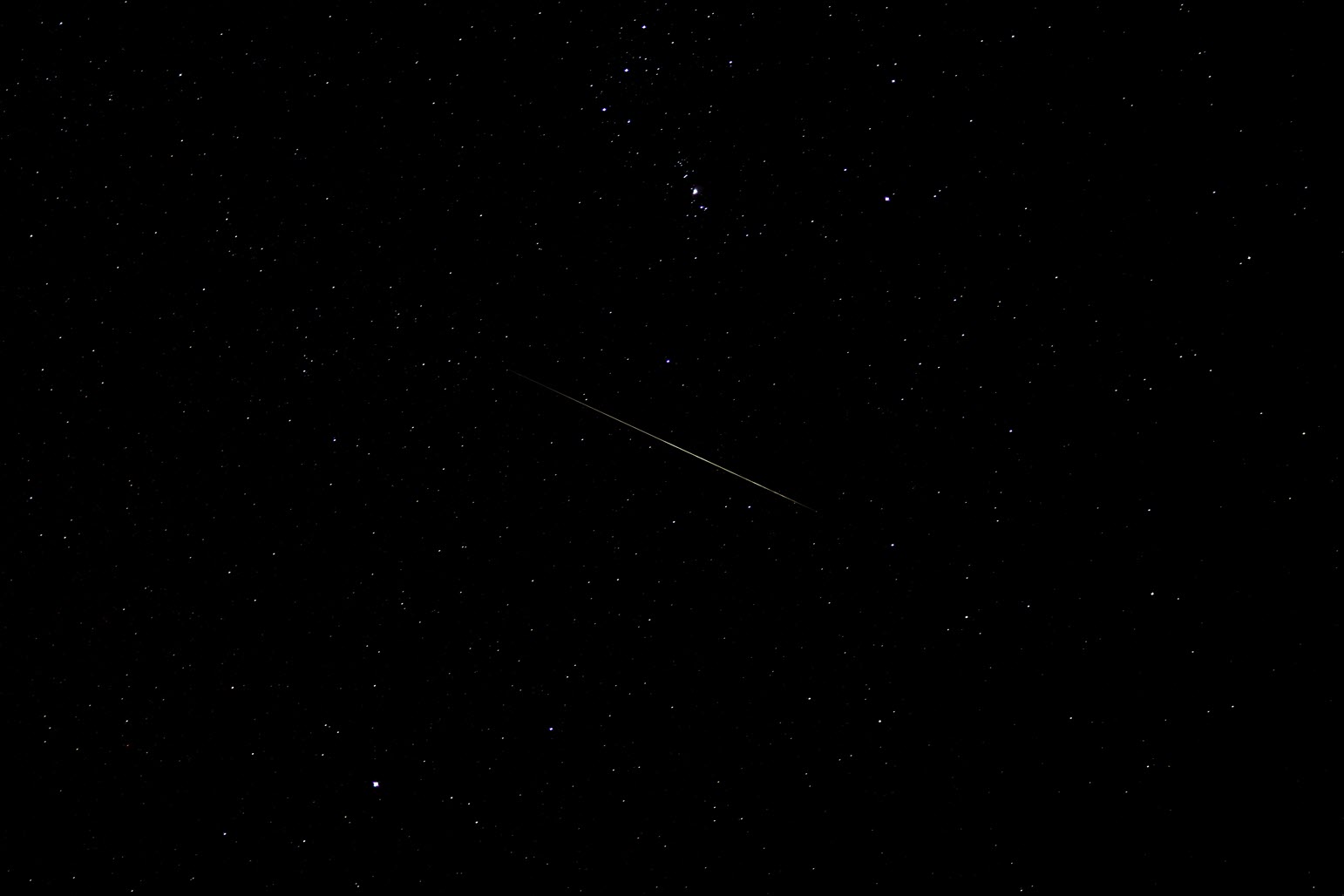 The moon again refuses to cooperate with sky gazers in 2022 making the year a less-than-stellar one for meteor shower fans. Still, we have a few surprises in store including a brand new shoer, the Tau Herculids, which may be visible for the first time in 2022.

Here is a complete calendar of 2022 meteor showers along with your best options for catching a good glimpse of those fleeting streaks in the sky.

This one could be the best show of the year. Named after the Quadrans Muralis constellation, the Quadrantids will appear one day after the new moon. We could see up to 120 visible meteors per hour with 25/hour more likely. It will be best viewed from East Asia, around 2 a.m. in various time zones, because that is the part of the Earth that will be facing the debris field. But people in other parts of the Northern Hemisphere have a chance of seeing many fireballs.

The Lyrids, which emanate from the comet C/1861 G1 (Thatcher, will hit this year when the moon is two-thirds full, which could limit visibility. It best viewed in the early hours before dawn in the Northern Hemisphere, though some activity will be visible in the Southern Hemisphere. If this year bums you out, The Lyrids are predicted to be much stronger in 2023.

The Eta Aquariids derives from the debris field of Halley’s comet and since the debris enters the atmosphere around the Equator, it will be visible in both hemispheres. The show peaks around 3 AM on May 5 but meteors will be visible for roughly a week before and after.

The Tau Herculids
Potentially active from the end of May to early June. Peak nights: Possibly May 29 to 31

In 1995, the comet 73P/Schwassmann-Wachmann 3 broke up producing a debris field that the earth has a nice chance to pass through. The moon will be new on the night of May 30, meaning conditions should be great for meteor viewing. The event will be most visible in parts of North and Central America, with optimal spots ranging from Southern California and Mexico to Texas.

The Southern Delta Aquariids are great for southern tropics but are only visible low in the sky in the Northern Hemisphere. Streaks from the shower should be observable for a week before or after the peak evening. The Southern Delta Aquariids are predicted to produce between 15 to 20 meteors per hour under dark skies, and are best seen around 3 a.m.

The Perseids one of the most popular showers of the year. Originating from comet 109P/Swift-Tuttle, the Perseids frequently put on a great show. This year however, the moon will be full on the shower’s peak night, squashing chances of a spectacular 2022 show.

The Orionids derive from Halley’s comet as it heads toward the sun. It only produces about 10-20 streaks per hour but on good years, can reach 75 or more per hour. The moon will be at 20 percent full this year, meaning visibility should be good. It will be viewable all over the world between midnight and 4 a.m. local time.

The Leonids are famous for occasionally producing meteor storms. In 1966, 1999 and 2001, its rates exceeded 1,000 fireballs per hour. The moon will be around a third full on the night of peak activity. The shower will be best viewed in the Northern Hemisphere after midnight, and later at night for those in the Southern Hemisphere.

Often one of the best and most reliable showers of the year, the Geminids will occur six days after the moon is full in 2022, greatly interfering with their light. We can expect perhaps five to 10 meteors per hour.

The Ursid meteor shower will peak close to the new moon, meaning that interference will be significantly less than during the Geminids. Viewers in the Northern Hemisphere can expect to see seven to 10 meteors per hour.