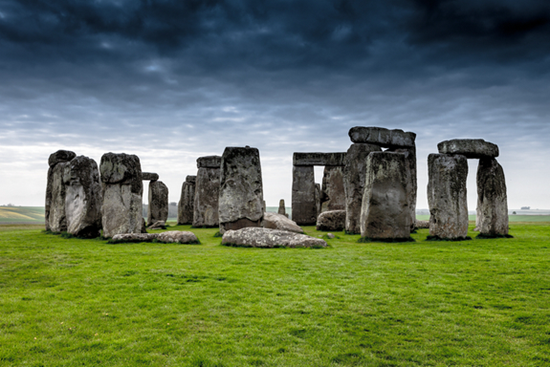 “We found the bottoms, the truncated ditches, that belong to the feature known as the avenue, which is the processional leading up to Stonehenge.”

Live Science explained how the ancient road was found:

“After workers pulled up the tarmac of the road, archaeologists noticed two parallel ditches that were almost perpendicular to the road. The ditches connected the truncated parts of the avenue. Though the banks of the pathway have long since disappeared, the ditches remained. The discovery confirms that the avenue, which is about 1 foot (30 centimeters) wide, extended 0.3 miles (0.5 kilometers) straight to the stone monument before snaking onward for about 1.5 miles (2.4 km) to the Avon River in the nearby village of Amesbury.”

The purpose of Stonehenge is an enduring mystery. Some have argued it was a massive sound illusion, a symbol of unity or a monument built on a sacred hunting ground.