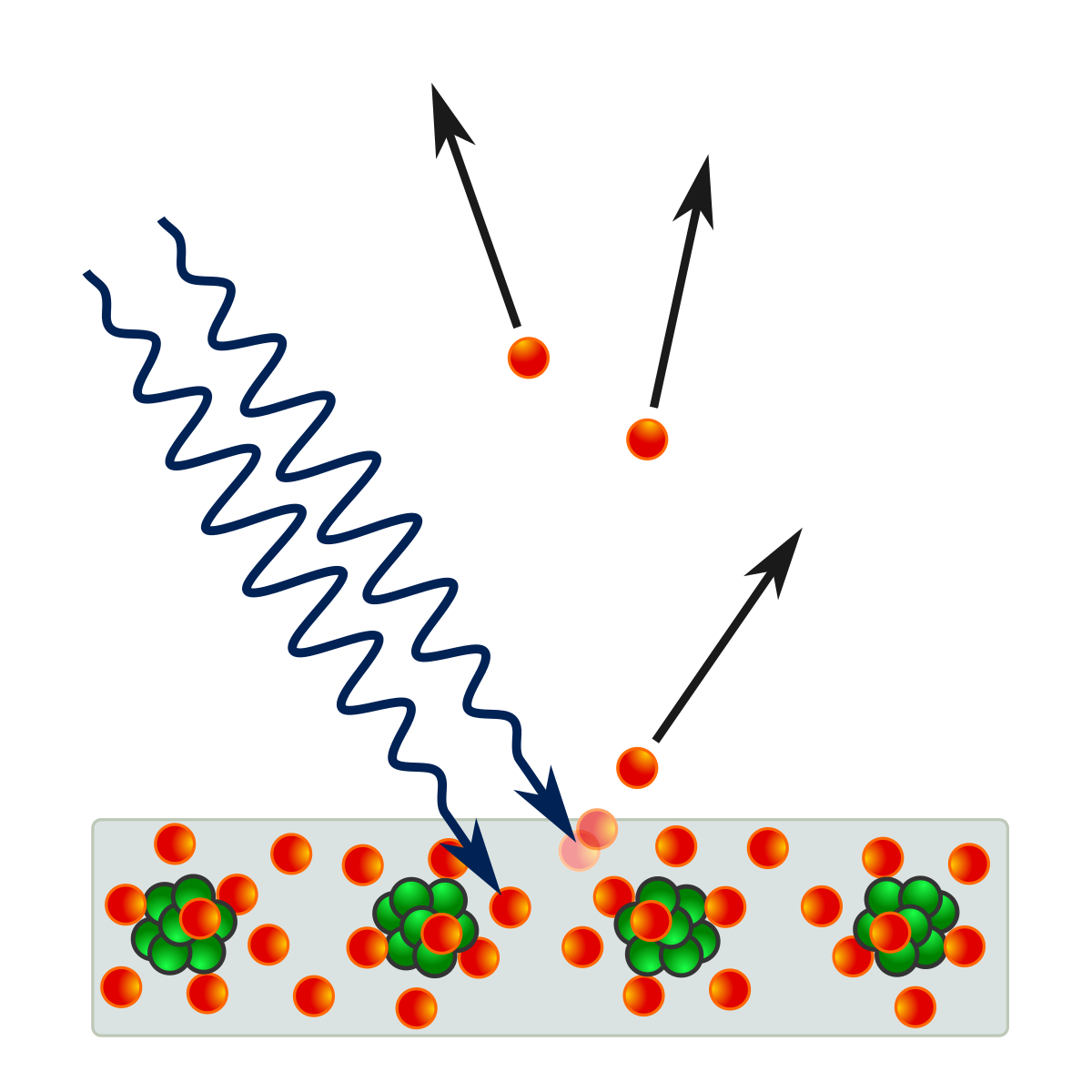 It’s official folks. It takes 247 zeptoseconds, or a trillionth of a billionth of a second, for a particle of light to cross a single molecule of hydrogen marking the shortest interval of time ever recorded. Yep, that’s a 1 written behind 20 zeroes and a decimal point. Blink, blink. It’s gone.

The measurement was taken by German scientists from Goeth University in Frankfurt and the Fritz Haber Institute of the Max Planck Society in Berlin while measuring atomic changes through the photoelectric effect (where electrons are ejected from atoms after being hit by a light particle). The experiment involved firing X-rays from the PETRA III particle accelerator at a molecule of hydrogen. A single particle of light was used to bump the electron from its place while rapid bursts from a near-infrared laser were used to measure the interaction.

“We observed for the first time that the electron shell in a molecule does not react to light everywhere at the same time. The time delay occurs because information within the molecule only spreads at the speed of light.”

Sounds like the basis for a new computer processor architecture to me.