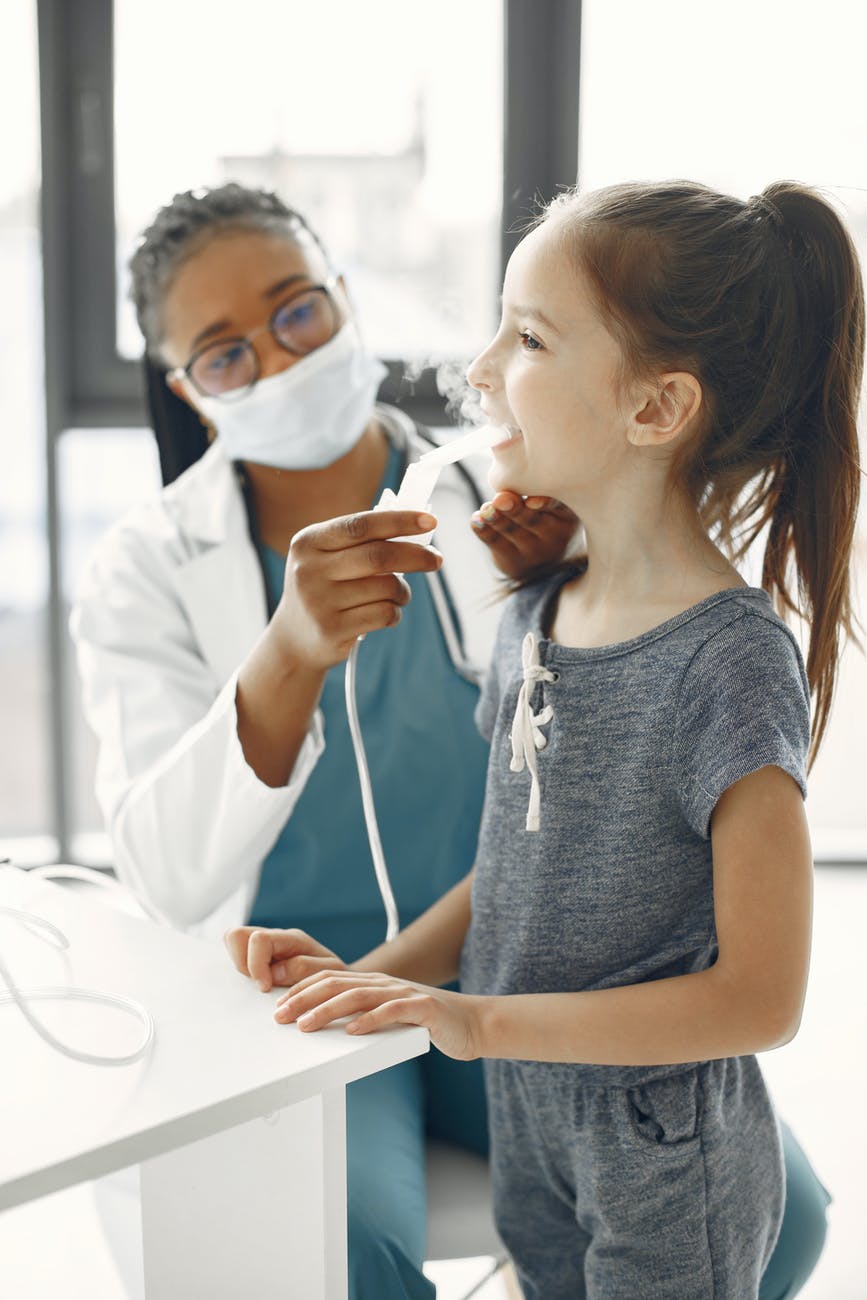 Patients with the most severe form of asthma produce special substances in their airways when taking medicine during an asthma attack that block the treatment from working, according to a study where Rutgers scientists collaborated with researchers at Genentech. Reporting in the journal Science Translational Medicine, scientists said two different so-called growth factors – naturally occurring substances that stimulate cell proliferation – activate in the airways of severe asthma patients as they inhale corticosteroids used as an emergency treatment during an asthma attack.

The discovery was made as researchers investigated an enduring mystery in asthma treatment: Why do some patients who suffer the most from the disease often have the least success with conventional rescue treatments?

Of the more than twenty-five million people in the U.S. with asthma, between 5 percent and 10 percent suffer from severe asthma, according to the American Lung Association. The corticosteroids used to decrease swelling and irritation in the airways of people with moderate asthma often fail to work in those with severe asthma. Severe asthma patients experience more frequent bouts of breathing problems than others.

Researchers compared samples of bronchial airway epithelial cells (BAECs) that had been exposed to inhaled corticosteroids and were collected from three groups: those with severe asthma, those with moderate asthma and healthy volunteers. By conducting a genetic analysis to determine what genes had been turned “on” in the BAECs, the scientists were able to see that the FGF and G-CSF growth factors had been expressed only in the cells of patients with severe asthma.

Growth factors are important for regulating a variety of cellular processes, Panettieri said. In the case of an asthma attack in patients with severe asthma, the growth factors identified in the cells that line the major connecting airways work directly against the action of the corticosteroids. Findings from the study suggest different cellular pathways are at work in the cells of patients with severe asthma, particularly those involved in inflammation.

Here’s how the researchers envision a new medicine may work: In a study in mice, scientists found if they blocked the cascade of chemicals that triggers the growth factors to be secreted, corticosteroids effectively reversed airway inflammation and even prevented scarring of tissue.

“Our study has uncovered a potential mechanism to explain why patients with severe asthma are unresponsive to conventional therapy. If we could uncover novel approaches to treatment that directly affect that mechanism, we may be able to restore a sensitivity to the steroid and improve outcomes.”